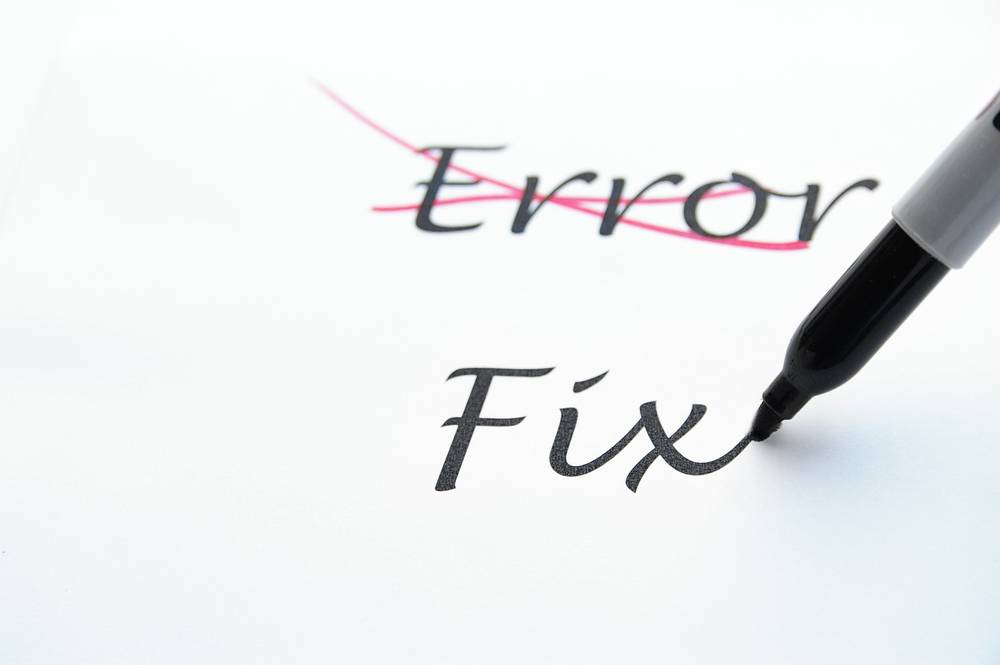 Section 154 of the Income Tax Act relates to the rectifications of errors in the official records of income tax or any mistakes in the judgement passed by the Accessing Officer. The rectification can be requested for either by the person against whom the judgement is passed or by the department during the processing of the return.

Rectification of Mistake under Section 154

Errors: The Rectification request is allowed by the tax authorities only if the mistake is made apparent from the record. Few mistakes that can be rectified are as follows:

Rectification: The certain errors that are found in the processing of income tax returns can be corrected. To rectify the notice, two ways can be used that are as follows:

As per Section 154, the income tax authorized officer can issue a notice to the taxpayer.

Procedure for Filing Rectification under Section 154

The user needs to follow the procedure given below for the rectification filing as follows:

Step 1: The user has to login to their income tax e-filing account.

Step 2: Then go to e-file and click on rectification link. A small dialogue box will appear where the user has to enter their PAN, Assessment Year for which he filing the rectification, CPC Communication Number in the notice received by the user and the return to be rectified.

Step 3: Now, select the rectification request type that they are applying. It has 3 types that are as follows:

Step 4: From the options above, select the category from the Tax Credit Mismatch and Tax or Interest Computation whichever is applicable.

Step 5: Check the TDS details in Form 26AS. After ensuring that all the given details are correct, click on submit.

In case of any discrepancies that are mentioned under Section 154 of the Income Tax Act, the IT department itself can rectify it, or the taxpayer can apply for the rectification. The rectification process can be filed only for the latest notice issued.