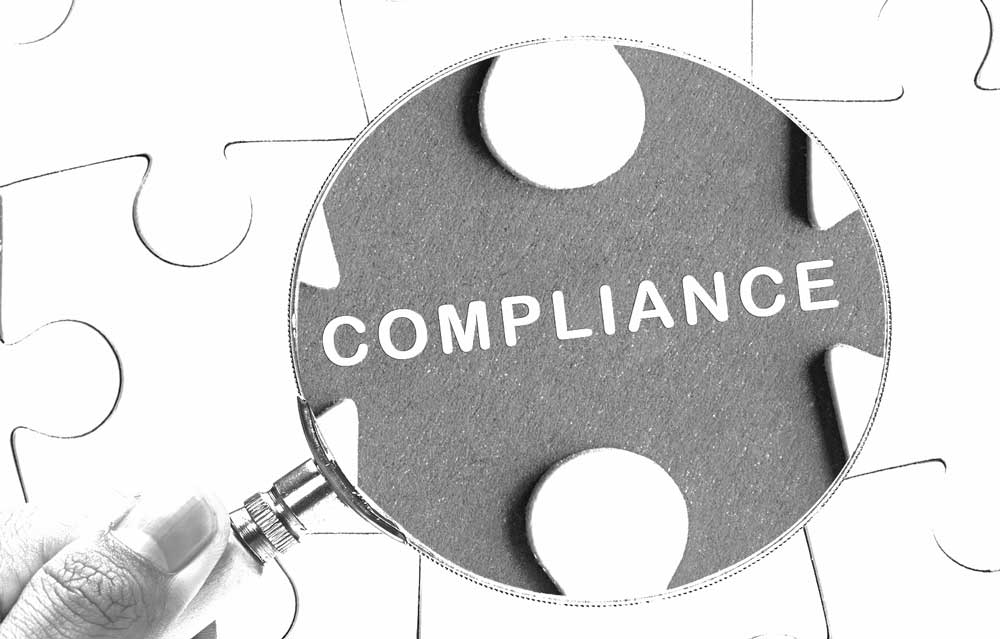 A secretarial audit is an audit conducted by a practising Company Secretary. The purpose of a secretarial audit is to enable the company secretary to form an opinion concerning the degree of corporate law compliance which the company is maintaining. The company secretary carries out verification issues a report for various compliance requirements under the Companies Act. The specified companies are required to have secretarial audit each year as a part of the compliance requirement under the Companies Act, 2013. The Government of India observed that several corporate entities are making default in compliance with the rules and regulations governing companies as per the Act. Hence, to bring such cases to the notice of the Ministry of Corporate Affairs (MCA), the GoI has incorporated the requirement for such an audit under the Companies Act, 2013.

As per Companies Act, 2013, the following types of companies are required to have a secretarial audit. The companies which are governed by the need to undergo such an audit should annexe with the Board’s report, the audit report given by a practising Company Secretary:

In a secretarial audit, the Company Secretary would verify various statutory registers, forms and other relevant records and documents maintained by the company for the current period and previous period, as per professional judgement. The Company Secretary has the powers to call for any records or forms or returns to check proof of filing and receipts obtained from relevant Registrars and other authorities. It is the duty of the board of directors of the company to provide full support to the company secretary who carries out the audit.

The Institute of Company Secretaries of India has issued guidance for the procedure using which the audit should be performed under the Companies Act, 2013. As per the guidance, compliance with respect to the following major legislations fall under the scope of the audit:

In addition to the above, the Company Secretary would also verify compliance of the Company with respect to other laws as may be applicable specifically to the company.