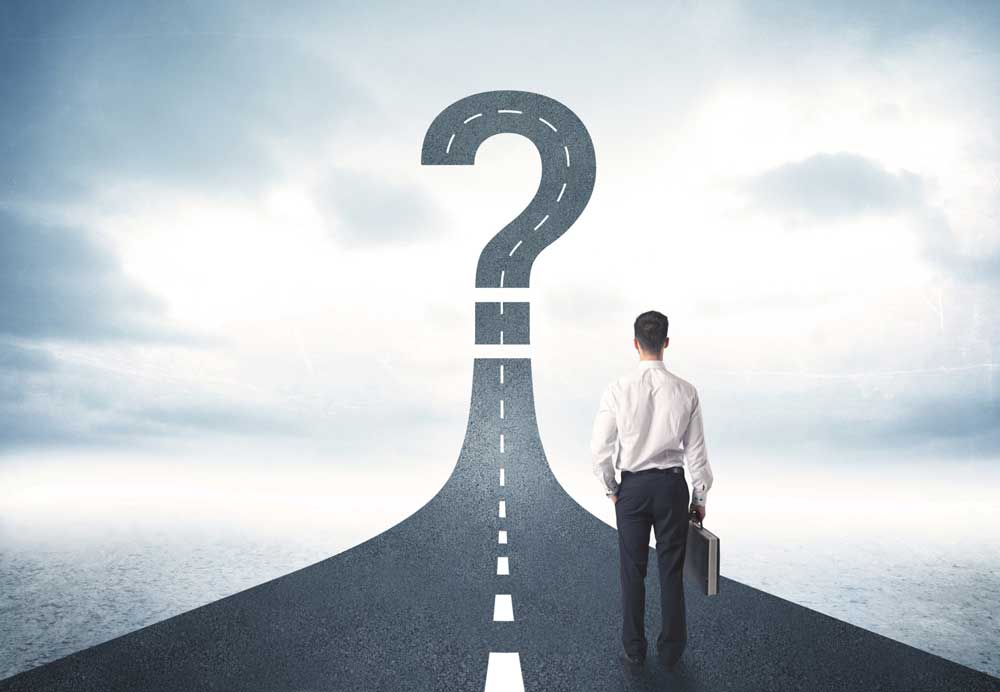 Choosing a business name for a company or business is one of the first step in starting a business preceding the registration of logo and trademark. While choosing a name for the company or business, Entrepreneurs must be aware of the Emblems and Names (Prevention of Improper Use) Act, 1950, under which certain words and marks require prior approval of the Government for usage. In this article, we provide a list of prohibited business names and logos in India.

Emblems and Names (Prevention of Improper Use) Act, 1950

No one can use or continue to use, names or marks listed below without the prior approval of the Central Government or State Government in any trade, business or in title or any patents, trademark or design.

Name, Emblem, Seal of Flag of the Government

Name, emblem or official seal of the President, Governor, Sadar-i-Riyasat or Republic or Union of India. The name or pictorial representation of Rashtrapati, Rashtrapati Bhavan, Raj Bhavan.

Names “Ashoka Chakra” or “Dharma Chakra” or the pictorial representation of AshokaChakra as used in the India National Flag or in the official seal or emblem of the Government of India or of any State Government or of a Department of any such Government.

Name, emblem or official seal of the following organizations cannot be used in connection with a business name or mark.

The name of pictorial representation of Mahatma Gandhi, Pandit Jawaharlal Nehru,Chhatrapati Shivaji Maharaj or the Prime Minister of India or the words “Gandhi”, “Nehru” or “Shivaji”, except the pictorial use on calendars where only the names of the manufacturers and printers of the calendars are given and the calendars are not used for advertising goods.