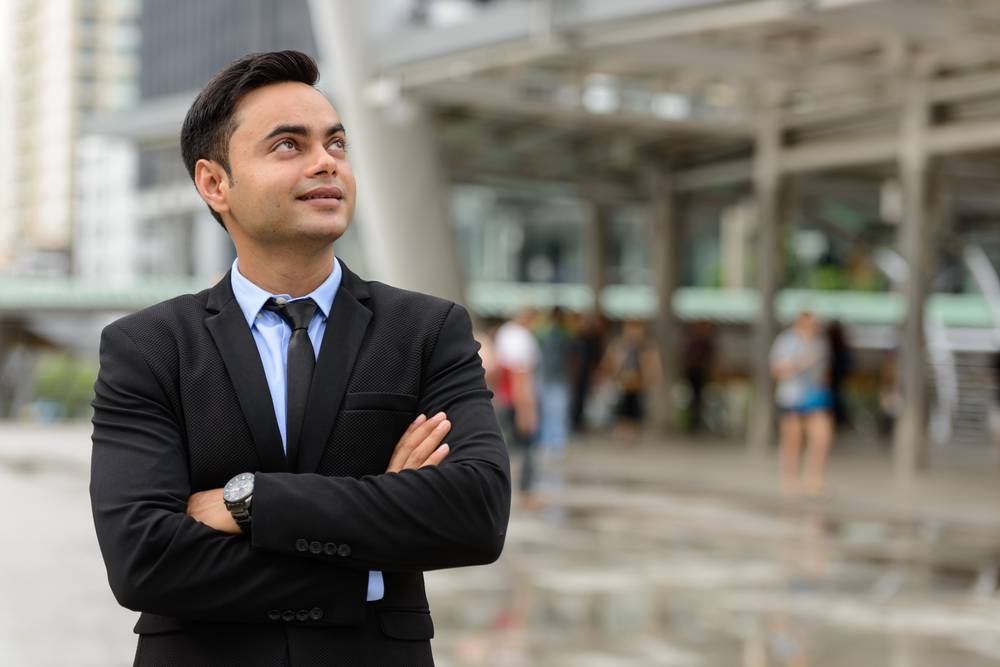 Professional tax is a form of tax that is collected from the income-earning residents of selected states in India. In the State of Mizoram, the provisions pertaining to this tax are governed by the Mizoram Professions, Trades, Callings And Employments Act of 1955. The Act facilitates the levy of professions, trades, callings and employment in the State to provide the government with adequate revenue so as to enact essential welfare measures. This article looks at the various provisions pertaining to professional tax in Mizoram in detail.

Professional tax is included under the purview of the following states and union territories:

The tax liabilities of salaried employees are to be met by their respective employers, in which case the employers may deduct the amount of liability from the salary of the employees. On the other hand, a professional who earns income without an employer is required to self-remit their tax dues. Taxes remitted by these taxpayers must be supported by a tax return, which must include the particulars of payment. On the same page, employers tasked with such an obligation must duly obtain the Certificate of Registration and Certificate of Employment.

An employer with more than 20 employees with his/her disposal needs to remit the payments within 15 days from the closure of the month. If the total employee strength is below 20, the taxes can be remitted on a quarterly basis; which is to state precisely by the 15th of the next month from the end of the quarter.

Taxpayers remitting their dues are also required to file an annual return for the same. This obligation can be completed by the 30th of June every year. If it hasn’t been done so, the concerned authority may serve a notice prompting the taxpayer to furnish the return within the period specified in the notice.

The responsibility of tax levy is vested with the following persons:

Manner of Determination of Tax

The liability of tax is generally determined by considering the gross total income of the residents earned during a particular previous year. Members of the Armed forces of India and co-operative society registered or deemed to have been registered under the Mizoram Co-operative Societies Act, 1991 are exempted from this provision.

The rate of tax varies between the different states. However, the liability of tax imposed on individual taxpayers wouldn’t exceed Rs. 2,500 in a given financial year. The following rates of tax will be levied on the residents of the State of Mizoram:

Apart from members of the Armed forces or a co-operative society registered under the Act, the following persons are exempted from its provisions:

Given a scenario where a taxpayer hasn’t been assessed or has been under-assessed for any financial year, the assessing authority may discreet to issue a notice and pursue assessments or re-assessments on the escaped tax, upon which the taxpayer will be charged with the liability so escaped.

The Right to Appeal

Powers of the Commissioner

The Commissioner is entitled to call for and scrutinize the records of any proceedings initiated under the Act by any subordinate Officer and revise the orders passed under the proceedings, subject to the condition that the concerned taxpayer isn’t slapped with a prejudicial order without providing him/her with an opportunity of being heard.

The Commissioner is also vested with the powers to file a petition within 60 days of the order passed under Section 15 after providing with the petitioner a reasonable opportunity of being heard.

On another empowering note, the Commissioner may delegate the powers under section 15 to any other officer, who is not below the rank of Deputy Commissioner of Taxes.

The Mizoram State regulations provide that any taxpayer who indulges in any of the following offenses will be punishable with imprisonment of a period which is not more than six months or a fine of up to Rs. 500, or both: