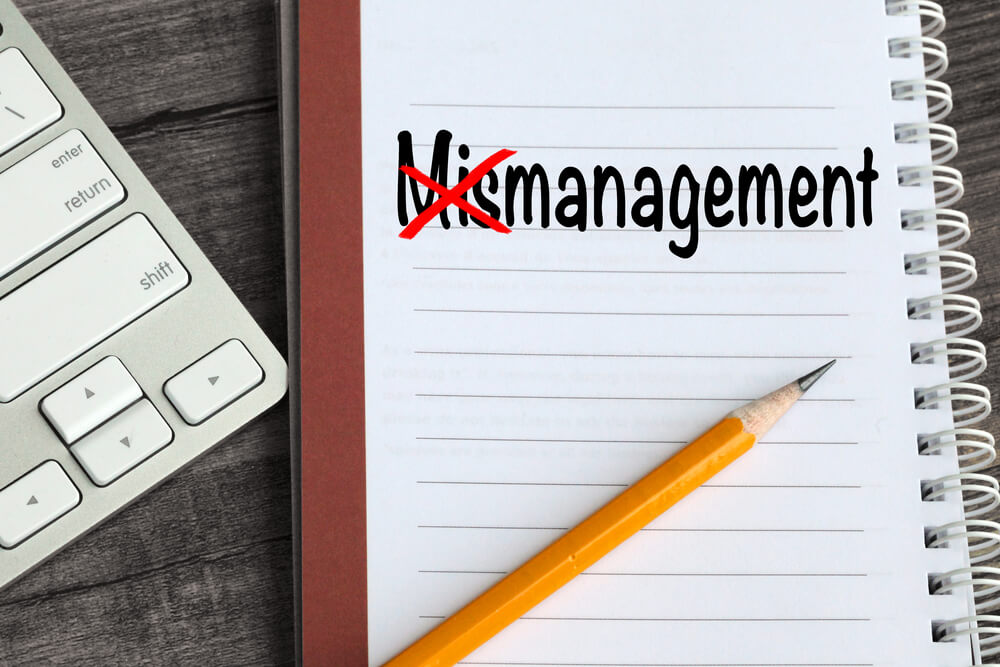 Oppression and Mismanagement of a company portray the affairs that are biased towards the minority shareholders. The affairs include the prejudicial behaviour on the public or any member of the company. Chapter XVI of The Companies Act, 2013 states that if any misconduct happens in the company, then any member can apply to the Tribunal appealing for the prevention of oppression and mismanagement of the company. Such an application is for a petition of relief. This article deals with the procedure for the minority to deal with the prevention of oppression and mismanagement in a company.

Application to the Tribunal

The Company Board of Law takes necessary actions for the following complaints mentioned above.

The Tribunal, after receiving the complaint regarding the prevention of oppression and mismanagement, will make the necessary decisions and lay down orders for the following:

Filing of the Order

Consequences of termination or modification

The consequences for the modification or the termination of the agreement are the following:

The members of the depositors of a company can apply to the Tribunal. The application will be regarding the prejudicial manners of the management and affairs of the company. They can apply to seek the order for the following:

Requisite Number of Members or Depositors

Consideration of the Application

The Tribunal considers the application only after taking into consideration certain things. Tribunal checks on the good faith of the members and also of the depositors. Any evidence about the involvement of the company. Verify the cause of action for the member or depositor to pursue the rights to apply. Evidence pertaining that the members or the depositors do not have a direct, indirect or personal interest in the matters they are applying. The cause of action which relates to the act or omission which is yet to occur. The act or omission can have authorisation or ratification by the company before its occurrence.

Any company failing to oblige to the order will have to pay a fine of Rs.5 lakhs which extends up to Rs.25 lakhs. Every officer may be punishable with imprisonment, which may extend up to 3 years and also with an amount of Rs.25,000 which may extend up to Rs.1 lakh. The Tribunal has the power to reject the application based on a vexatious and frivolous manner. However, the Tribunal records it in writing. Moreover, the applicant will have to pay an amount of Rs.1 lakh as a fine to the opponent party.