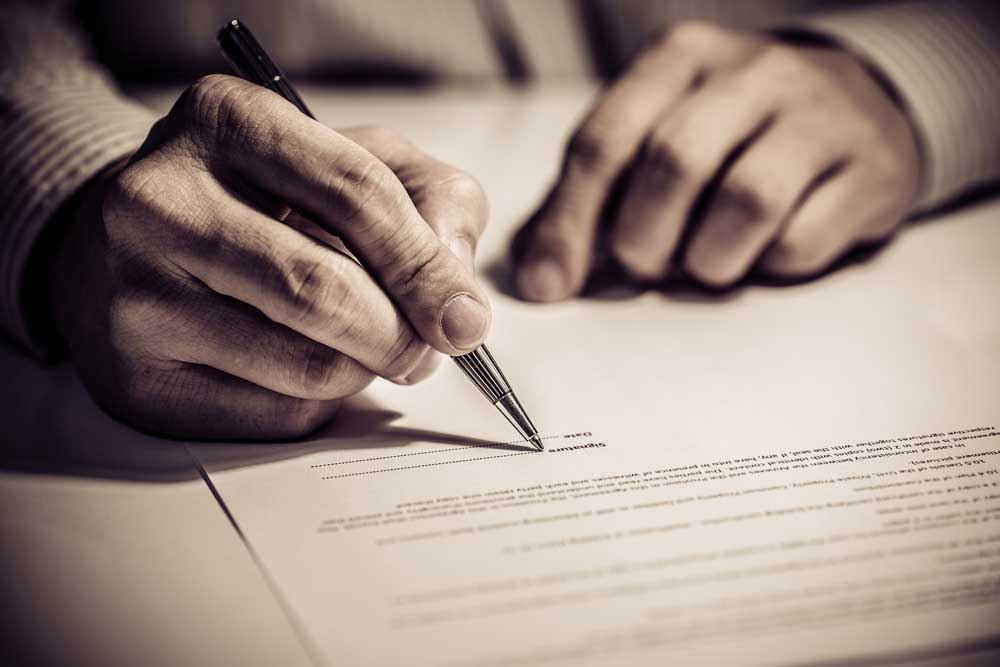 In addition to the stamp duty, a registration fee of Rs.100 is applicable if the Power of Attorney given without consideration in the name of the father, mother, brother, sister, wife, husband, son, daughter, grandson or granddaughter or a near relative. In any other case, the registration fee is payable at the rate of Rs.10/- per Rs. 1000/- with a minimum of Rs. 100/- and a maximum fee of Rs. 30,000/- on the market value of property or consideration, whichever is higher.