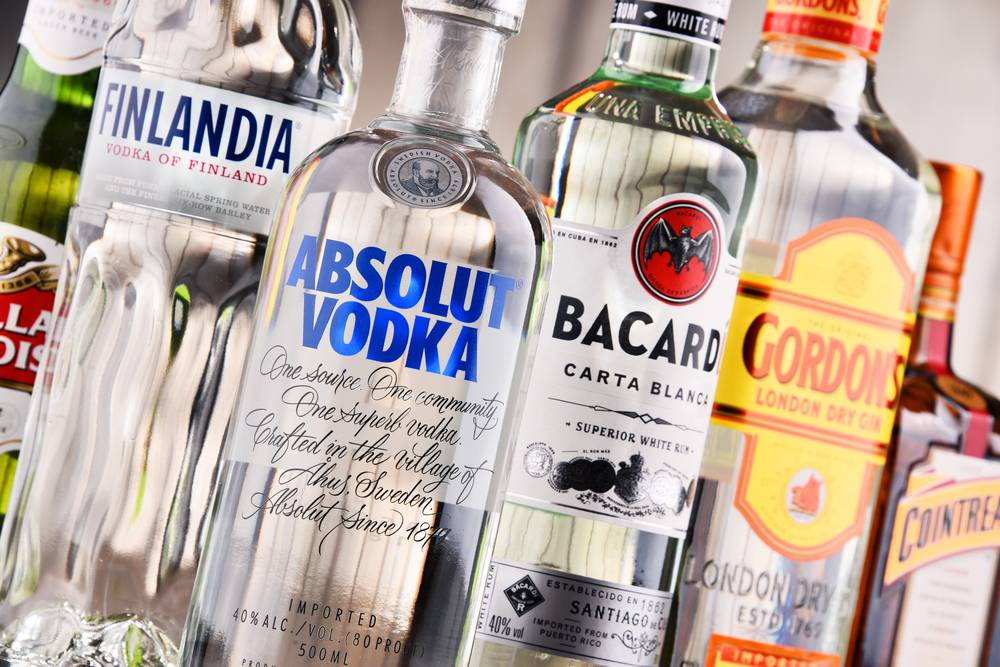 In Odisha, liquor license is a document that permits a manufacturer or business to sell alcoholic beverages at a particular place. Liquor license is granted by the Excise Department of the respective state. It is illegal for any person to manufacture, dispense or sell intoxicating alcohol without a valid liquor license. The government has set various rules and regulations under the Odisha Excise Act, making it mandatory to acquire a liquor license for bars, restaurants,hotels, clubs etc. In this article, we look at the procedure for obtaining Odisha liquor license in detail.

As per the provisions under the Odisha Excise Act, an application form has to be requested for the manufacture or sale of any liquor which includes foreign liquor, country spirit, Denatured spirit, and rectified spirit. The prescribed authority after examining may permit the use or sale of liquor in the form of license.

Any person is required to obtain a liquor license for the following purposes:

To apply for a Liquor license in the state of Odisha, the applicant needs to satisfy the following conditions:

The following are some of the conditions by which an individual is not eligible for applying for the Liquor license in the State of Odisha.

The appropriate license, registration and renewal charges imposed on manufacturers or suppliers, wholesalers and retailers in Odisha are given below.

The license fee for existing units like Brewery/Distillery/Bottling units/winery etc is calculated based on the actual protection of alcoholic beverages are tabulated below.

Note: ‘ON’ license will be granted to O.T..D.C/I.T.D.C hotels at half the rates applicable as above for license fee, based on where the hotels are located.

The prescribed report for applying Odisha Liquor license is given below.

The prescribed documents are to be submitted whether obtaining a license under the partnership firm.

The applicants have to follow the steps given to obtain a Liquor license by submitting the application form offline.

Approach the Department of Excise, Odisha

Step 1: The applicants will have to visit the Odisha Excise Department for the registration of certain liquor license in the state.

Type of Application Form (On Shop Form and Off Shop Form)

Step 2: Click on “Application form” option from the drop-down list which is visible on the homepage of the portal.

License for Sale of Liquor

Step 3: To register and apply for the license to be submitted to the Commissioner of Excise department, declaration form.

Form A and B have been attached below for a quick reference:

Step 5: For verification and issuance of the license, the application goes through the Excise officer.

Step 6: After the verification, if the applicant is selected the license issuance copy will be issued by the Excise commissioner at the Excise department.

The Licensing authority can suspend or cancel the license in the following conditions re-specified below:

The Odisha government has permitted the liquor license validity only for either three years. Hence it has to be renewed after the validity period. The existing hotels and restaurants for renewal are supposed to produce architectural drawings and photographs every year. Additionally, the documents prescribed for renewal should be submitted, and the power of renewal of the liquor license will lie with the Excise Commissioner by remitting the following amount payable for renewal.

If an individual possesses any intoxicant or transports, manufacturers, without holding a Liquor license will be punishable with imprisonment for two years which may extend to five years or with fine of five thousand extending to twenty thousand rupees, or with both.