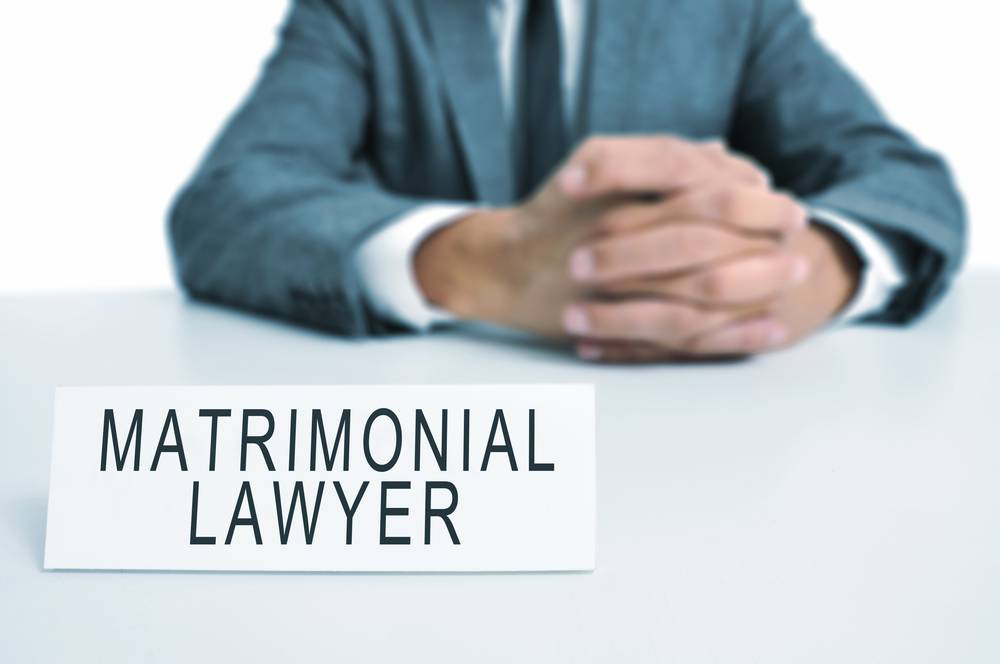 Nullity of Marriage in India

Nullity of Marriage in India

Marriage is an agreement to be united to a person of the opposite sex as a wife or a husband in a legal, consensual, and contractual relationship recognized and sanctioned, and dissolvable only by law. Marriage is a state of being accepted and acknowledged by society and religion, between a man and a woman, who are termed husband and wife, respectively. Marriage is also referred as a contract between man and woman to live life together as husband and wife, marriage is a religious sacrament. In India, a marriage is a legal status under different personal laws, followed in India, like Hindu Marriage Act, Muslim Personal Law (Shariat) Application Act, 1937, 1955, Indian Christian Marriage Act, 1872, Parsi Marriage and Divorce Act, 1936, and Special Marriage Act 1954.

Nullity, in general, means an act that is legally void in nature. In case of a marriage, it means a legal statement by the family court that there was the marriage didn’t exist between two people, and marriage was not valid. The declaration makes it clear that the marriage never took place.

Difference Between Nullity of Marriage, Divorce and Judicial Separation

Though nullity, divorce and judicial separation are ways to end a marriage, but they are not similar. There are differences between these three.

As mentioned, the nullity of marriage is a legal declaration that marriage was not in existence. It points out the validity of marriage according to law it was performed. This means that there was not a valid marriage has performed between the parties; either the parties or the circumstance is not valid by the law.

A judicial separation is declared legally on request of the parties that they must be allowed living separately under the status of marriage. It is not an end of a marriage; neither it questions the validity of the marriage. Under Judicial separation, duties and liabilities remain the same for both the parties.

Nullity of Marriage Under Different Personal Laws in India

The marriage, according to Smrities, is an essential sanskar. Smriti says it is a must duty to everyone to perform. Earlier marriage was undissolvable, and it was necessary to perform religious and spiritual responsibility. Before the parliamentary enactment, there was no concept of the ending a marriage or nullity of marriage under Hindu personal law, as it was treated as holy wedlock for the whole life.

The grounds for voidable marriage are:

Under Muslim Personal Law (Shariat) Application Act, 1937, a marriage is a dissoluble contract between two parties of the opposite sex. A contract, where valid consent of both the parties is required, and ‘Mehar’ is also decided. Therefore dissolution of marriage is also permitted in both the Shias and Sunnis. Without a valid consent by the parties or their guardian, a marriage is void, according to the Dissolution of Muslim Marriage Act, 1939. These are the following grounds for dissolution of marriage under Muslim Personal Law:

Nullity of Marriage Under Christian Law in India

In the year 2001, The Indian Divorce Act 1869 was amended and the grounds for nullity of a marriage under the act are:

Nullity of Marriage Under Parsi Marriage and Divorce Act, 1936

The Parsi community in India follows there separate act for marital laws. According to Section 30 of the act, in any case, in which consummation of the marriage by natural causes is impossible, such marriage may, at the instance of either party thereto, be declared to be null and void.

According to Section 24 of the Special Marriage Act, 1954 on the petition of either of the party, a marriage can be declared null and void by the decree of nullity. Following are the grounds for it:

Other Grounds to Declare Voidable Marriage Null and Void Under Special Marriage Act, 1954

Procedure to Obtaining Decree of Nullity of Marriage

The procedure of obtaining a decree of the Nullity of Marriage under all personal laws in India is almost similar.

Maintenance Under of Nullity of Marriage

Acting upon the petition submitted, when the court declares nullity of a marriage, it also decides the maintenance to be given to the opposite party, either in a lump sum amount, or yearly or monthly.

Legitimacy of Children Born Out of Null Marriage