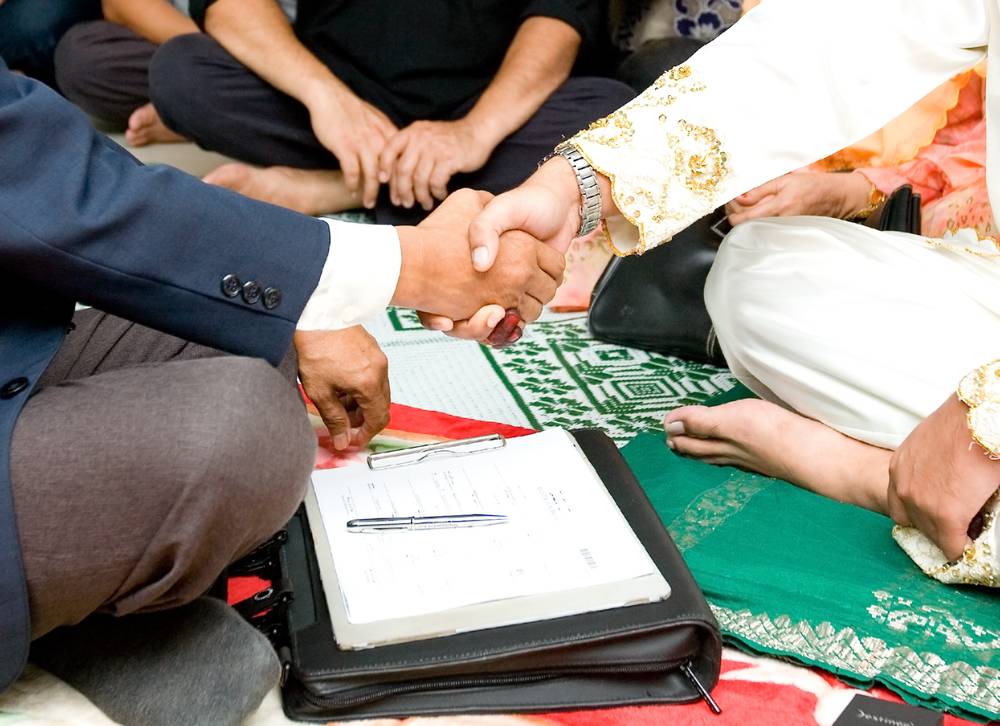 The Muslim Marriage Act was drafted into the Indian legal system in the year 1954. The Act regulates the solemnization of marriages among the Muslim community in India. According to this Act, both the groom and the bride are to consent to the marriage of their free wills. A formal, binding contract verbal or on paper is considered integral to a religiously valid Muslim marriage and outlines the rights and responsibilities of the bride and groom. This Act applies to all Indian citizens, whether residing in India or abroad. The State of Jammu and Kashmir is excluded under the ambit of this Muslim Marriage Act, though residents domiciled in other states but residing in Jammu and Kashmir would qualify for these provisions. In this article, we will look at the Muslim Marriage Act, 1954 in detail.

Requisites of a valid Marriage under the Muslim Marriage Act are explained in detail below:

The Muslim Marriage Act is not applicable to following the type of marriages. In any case, the marriages contracted and registered under this act, the same will be null and void ab initio.

Note: If any person intermarries than in accordance with the provisions Muslim Marriage Act, the marriage of such persons will not be registered under the provisions of this Act.

The age of a person, being a member of the Muslim community, is capable of contracting marriage will be sixteen years. If whom being a male is less than twenty-one years of age or being a female is under eighteen years of age (not being a widower or widow), the consent to such marriage will be registered with the presence of following persons:

The above-mentioned persons will be certified in writing by the marriage officer by or before whom the marriage is effected upon the certificate of such marriage will be issued in accordance with the provisions of this Muslim Marriage Act.

Every marriage officer within seven days of a Muslim marriage being affected by or before him, transmit to the Registrar-General the Muslim Marriage Certificate. Upon receipt of this Certificate the Registrar General, if it appears to him that the requisites of a valid Muslim marriage have been complied with and that the consent of any person required by this Act to consent to such marriage has been obtained, will cause the same to be registered.

Every marriage officer without reasonable cause or excuse fails to transmit to the Registrar-General any certificate in accordance with the provisions of this act will be guilty of an offence against this Act and will be liable on summary conviction before a Resident Magistrate to a fine not exceeding twenty dollars.

The Registrar-General will correct any clerical error in any Muslim marriage certificate filed in his office and the Register Book and will authenticate every such correction by his signature and the date of such correction.

Upon payment of the prescribed fee, the Registrar-General will at all reasonable times allow searches to be done in the Register Book and swill gives certified copies.

Any certified copy under the hand of the Registrar-General will be a correct copy of any entry in the Register Book will be admissible as evidence of the registration of the marriage.

The language of Record Book

All prescribed applications, certificates and entries in the Register Book will be in the English language.

The Legitimating act will apply, muiatis mutandis, to persons legitimated by reason of registration under the provisions of this Muslim Marriage Act.