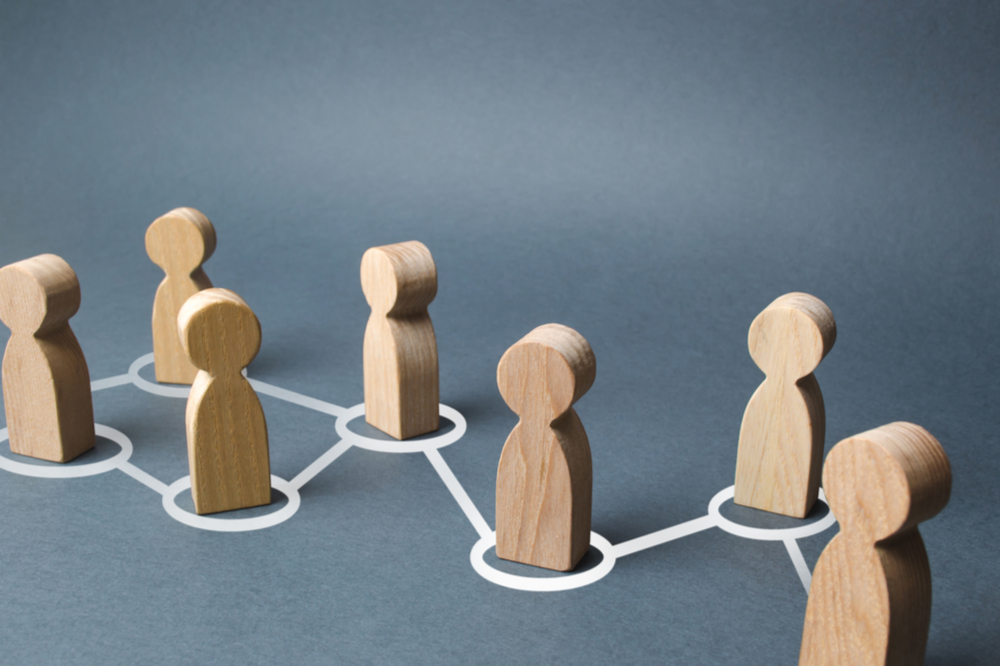 Objectives of the MSCS Act

The bye-laws of a cooperative society are the provisions which define its roles and functions. The bye-laws are agreed upon by the members at the time of forming the society. Once the bye-laws are registered, any change can be made only after obtaining the approval of the registrar. The MSCS Act provides the guidelines on the contents which should be available in the bye-laws. The contents should include the following:

A cooperative society may register under the MSCS Act by making an application to the Central Registrar of Cooperative Societies. The application should be made as per the prescribed format. The format is given below for reference:


The following documents should be attached to the application:

The contact number and e-mail address of the promoter should be written on the top of the application in bold characters. There is no need for payment of fees for the application.