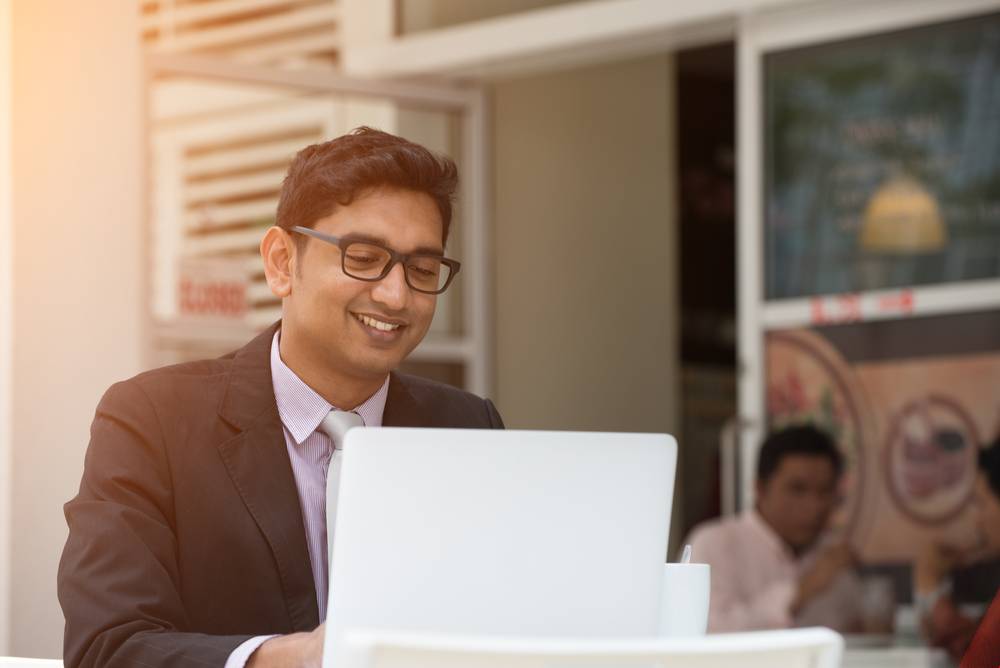 Membership in a Company

Membership in a Company

In order to acquire the membership of the company, the following two elements must be presented:

A ‘Liability’ is a state of being legally responsible for something. This term is usually used in an organization to emphasize the responsibilities of a member of the company. The following are the liabilities of the member of a company: