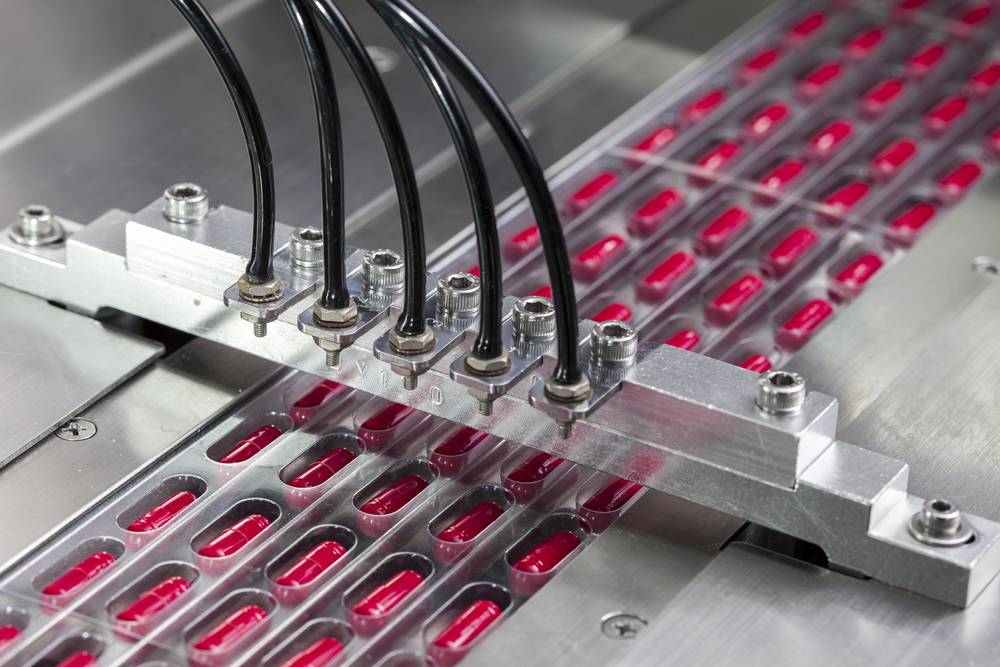 Drugs and cosmetics fall among the list of substances which must be delicately handled. While it can be a life-saving remedy, it can also be a bane with inappropriate usage. This prompts the need for a regulation, which in India can be found in the Drugs and Cosmetics Act of 1940. This article explores the norms pertaining to the manufacture, sale and distribution of drugs and cosmetics as laid out in this Act.

As per the directions of the Drugs and Cosmetics Act, the following drugs are prohibited from being manufactured for sale, distribution, exhibition or from being offered for sale:

Note: The restrictions mentioned above do not apply for the manufacture of drugs or cosmetics in small quantities for examination, test or analysis.

A drug is said to be misbranded if:

A cosmetic is said to be misbranded if:

A drug is classed as adulterated if:

A drug is considered to be spurious if:

A cosmetic is considered to be spurious if:

Section 18 and its Implications

Section 18 of the Drugs and Cosmetics Act states that a drug shall not be classed as misbranded, adulterated, spurious or lacking quality if:

A person, who isn’t the manufacturer of a drug or cosmetic or its distributor, wouldn’t be held liable for a contravention under this section if:

Note: Apart from these, the penal provisions of this concept are numerous and will apply accordingly.

Prosecutions under this Act could only be instituted by:

On the same page, offences under this Chapter shouldn’t be tried in a court which is inferior to that of a Metropolitan or Judicial Magistrate of the first class.

On a concluding note, we like to notify our readers that the provisions covered in this article do not apply for Ayurvedic, Siddha or Unani drugs.

The Drugs and Cosmetics Act also deals with the norms pertaining to the import of these commodities, here’s your guide for it.

A drug business, be it its manufacture, sale or distribution can only be pursued with a license, click here to be guided on how to obtain this license.