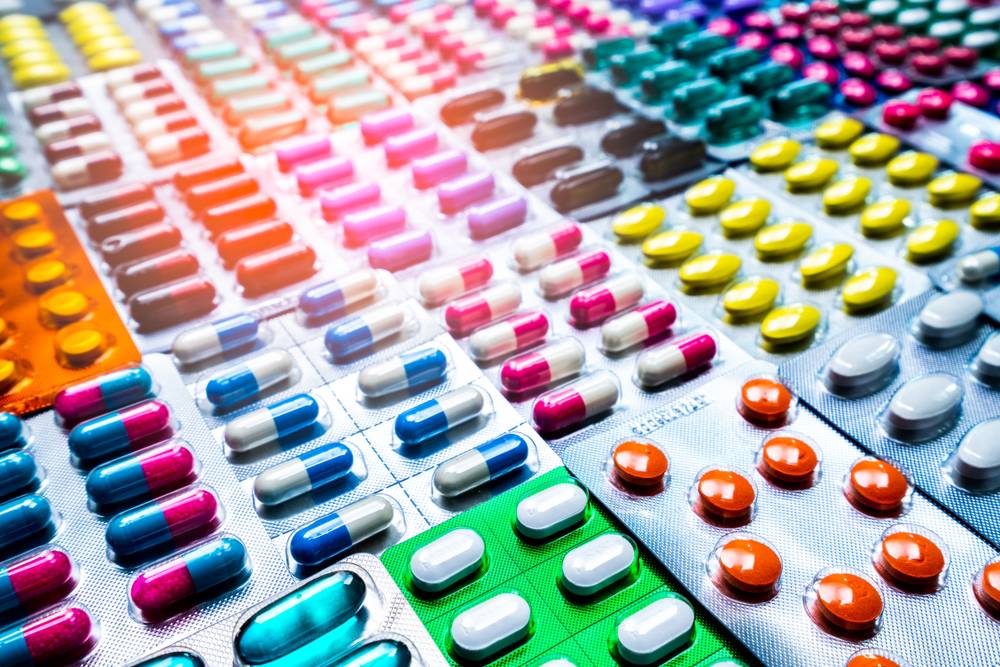 Import of Drugs and Cosmetics

Import of Drugs and Cosmetics

Prohibition on Import of Certain Drugs or Cosmetics

The Drugs and Cosmetics Act restricts the import of:

The above rules don’t apply for the import of any drugs in smaller proportions for examination, test/analysis, or for personal use (subject to conditions).

The Central’s Governments Power of Prohibition

The Central Government may prohibit the import of a drug or cosmetic if it is satisfied that:

Section 18 of the Sea Customs Act, 1878, prohibits the import of sea customs of certain goods, including that of certain drugs and cosmetics. Therefore, the Commissioner of Customs or any officer of the Government authorized by the Central Government in this behalf may detain any imported package on the suspicion that the particular container consists of any of such imports. The confiscated drugs or cosmetics will then be taken to the Central Drugs Laboratory.

Powers of the Central Government

The Central Government, on consultation with or on the recommendation of the board, enact the following rules after the prior publication of the same in the Official Gazette:

The Central Government may enact these rules without consulting with the Board if it feels the need to do so. However, such circumstances warrant consultation with the Board within six months of framing such rules.

The following penal provisions are applicable for non-compliance with this provision:

Note: Repetition of any of the offences mentioned above will lead to increased punishments and/or fine.