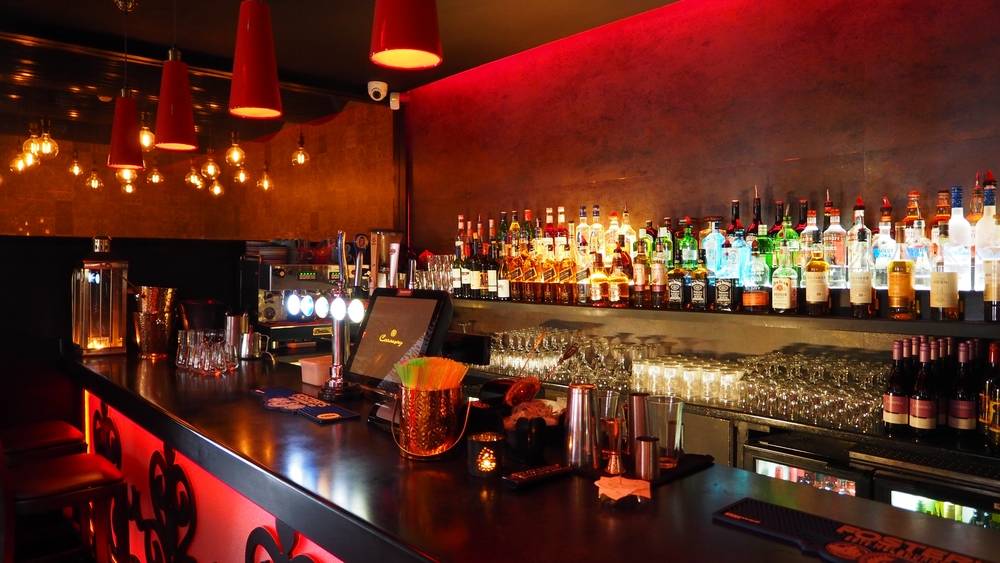 The legal requisites of a business are held in equal esteem to the strategies connected with its formation. Liquor falls among the list of businesses that are highly regulated the world over, with various countries imposing stringent restrictions and prohibitions. This license is issued as an endorsement of the pursuit of sale, manufacture, and sometimes even consumption of the beverage at certain premises. The task of issuing such licenses is undertaken by the excise departments of the respective states. The trade of liquor has been highly regulated in the State of Meghalaya, thanks to the many restrictions that found its way into the fabric of the state’s law over the years. This article looks at the various provisions connected with liquor license in Meghalaya.

Liquor consumption is rampant in India. Easier availability of the same could result in its misuse, especially in days where the sale and manufacture of spurious liquor occupy the regional pages of our dailies among other relevant issues. This prompted the governments concerned to regulate the manufacture, distribution, and sale of intoxicating liquor to prevent any illegality on these endeavors. Therefore, the regulation of liquor and issue of licenses are pivotal to uphold the wellbeing and state of order of the country.

India’s liquor policy is enshrined in Article 47 of the Indian constitution, which directs the states to improve public health, with particular emphasis on the prohibition of intoxicating drinks and drugs which may cause harm to the health conditions of the citizens. Besides this, provisions for alcohol also finds its place in the seventh schedule of the Indian constitution.

The Indian market trades explicitly with the following kinds of liquor:

Liquor licenses are of various kinds; catering to different purposes. Here’s an overview of a few essential licenses issued in India:

These licenses are issued by the State Governments to a company, society, partnership or proprietorship firm to endorse the operation of a manufacturing unit.

An L6 license must be obtained by specific retail undertakings of Indian liquor or beer.

Previously known as L-52D license, these licenses are issued by the state governments for the retail sale of foreign brand liquors. L9 licenses can only be obtained by an L-1 license holder.

L-10 licenses are issued to endorse the retail sale of Indian and foreign brand liquors.

These licenses are granted to hotels, restaurants or clubs to authorize them in serving foreign liquor either inside or outside their premises for a specific event. The license is generally issued on a temporary basis.

P-10 licenses are issued to authorize the serving of liquor for a specific event at certain premises of cities or towns, with the exception of public parks.

For the awareness of the holders or appliers of a liquor license; the Eastern Bengal and Assam Act, 1910 has stipulated that residents of the State of Meghalaya are prohibited from consuming alcohol before attaining the age of 25. A similar regulation has been imposed on the states of Chandigarh, Delhi, Haryana, and Punjab; albeit with differences in the governing regulation.

A liquor license can be applied for by following a few simple steps, which has been specified below for your reference:

The applicant may initiate the proceedings by visiting the excise and taxation office where the application form for the procurement of license can be obtained.

The applicant must carefully fill in the details demanded in the application form. These details must be accurate so as to ensure speedy verification of the submitted application.

The application process can now be concluded with the successful submission of the filled-in application form, which should be supported by the relevant documents and fee.

Documents to be Submitted

The following documents must be furnished along with the application form:

According to a directive of the Meghalaya Excise Department, Indian Made Foreign Liquor (IMFL) outlets can obtain their licenses by remitting a sum Of Rs. 60,000. The rate of deposit for army canteens is Rs. 30,000.

In view of implementing the principle of reasonable distance (as it is known as in liquor circles), the Meghalaya State regulations have provided that retail liquor licenses wouldn’t be issued for areas within a distance of 200 meters from any premise of worship, educational institution, or hospitals; and no licenses would be granted for the retail sale of liquor at a premise which is 100 meters from the center point of highways, be it state or national.

Liquor sales in India can’t be pursued ceaselessly for 365 days; so says the regulations concerning dry days. The following days are considered as dry days in India: