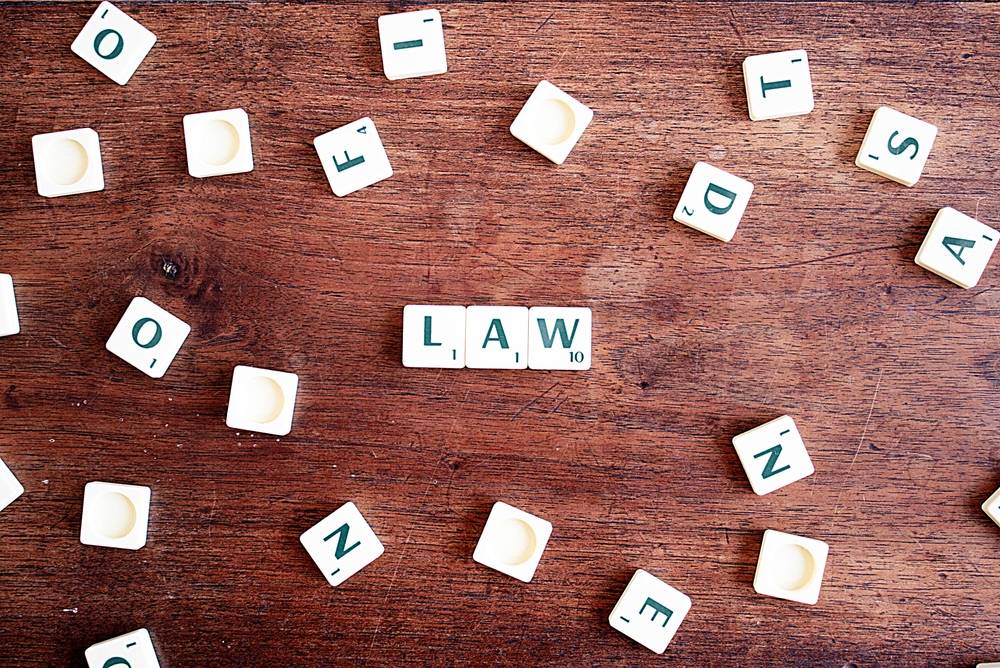 A circular issued by the Central Board of Direct Taxes (CBDT) on the 28th of January, 2019, has provided clarifications on the status and liability of Official Assignees under the Income Tax Act. This article briefly describes this particular income-tax update.

Who is an Official Assignee?

The provisions of the Presidency Towns Insolvency Act, 1909 and the Provincial Insolvency Act, 1920 states that if an order of insolvency is passed against a debtor by the concerned court, the property of the debtor will be vested with a person appointed by the court, known as an Official Assignee.

Not a Representative Assessee

The relevant insolvency laws have endowed the property of the insolvent with the Official Assignee for the benefit of the creditors. Considering the nature and significance of the endowment, the Assignees who are covered by the relevant statutory provisions should be treated as a ‘juristic entity’ for the purposes of the Income Tax Act. Hence, the tax liability in such cases will be on par with that of an ‘Artificial Judicial Person (AJP).’ An AJP is a person who is treated on par with a natural person in the eyes of law.

Responsibilities of the Official Assignee