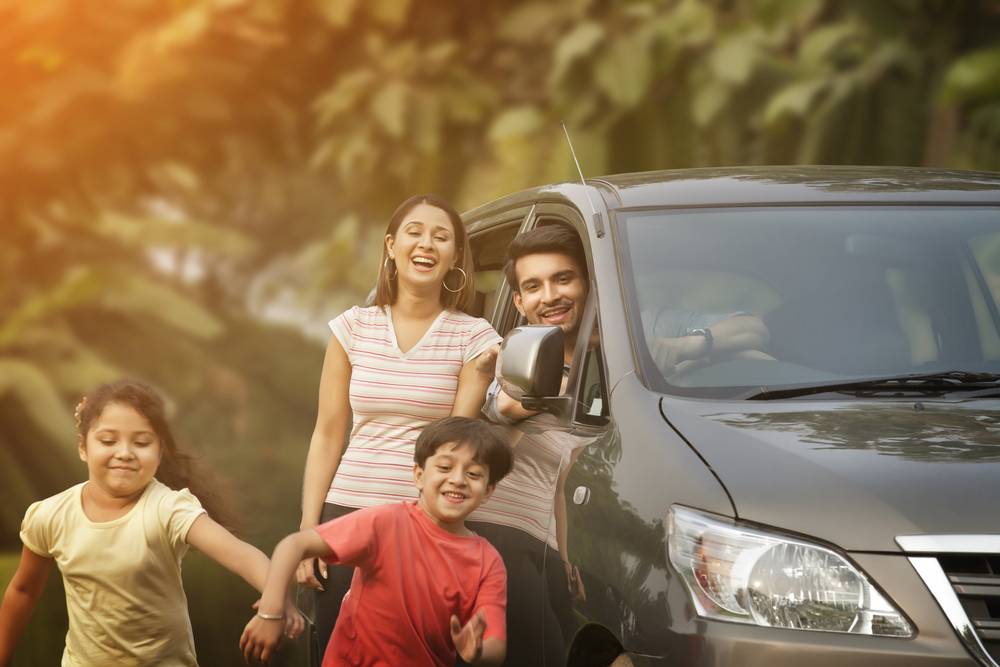 The value of leave travel concession received by an employee from an employer is entitled to income tax exemption when the employee and the employee’s family travel to any place in India during or after employment.

When the travel is undertaken by an employee and his/her family, the maximum exemption allowed would be an amount not exceeding the air economy fare of the National Carrier by the shortest route to the place of destination.

If the place of origin of the journey and destination are connected by rail and the journey is performed by any mode of transport other than by air, then the maximum exemption will be limited to the cost for air-conditioned first-class rail fare by the shortest route.

Place of Origin & Destination NOT Connected by Rail

In case the place of origin of the journey and destination are not connected by rail, then the amount of exemption for leave travel concession would be as follows:

Leave travel concession can also be claimed with respect to the fare expenses incurred on behalf of family members and two children. Family for this purpose means:

To know about the concept of Tax Audit Turnover in Income Tax, click here.