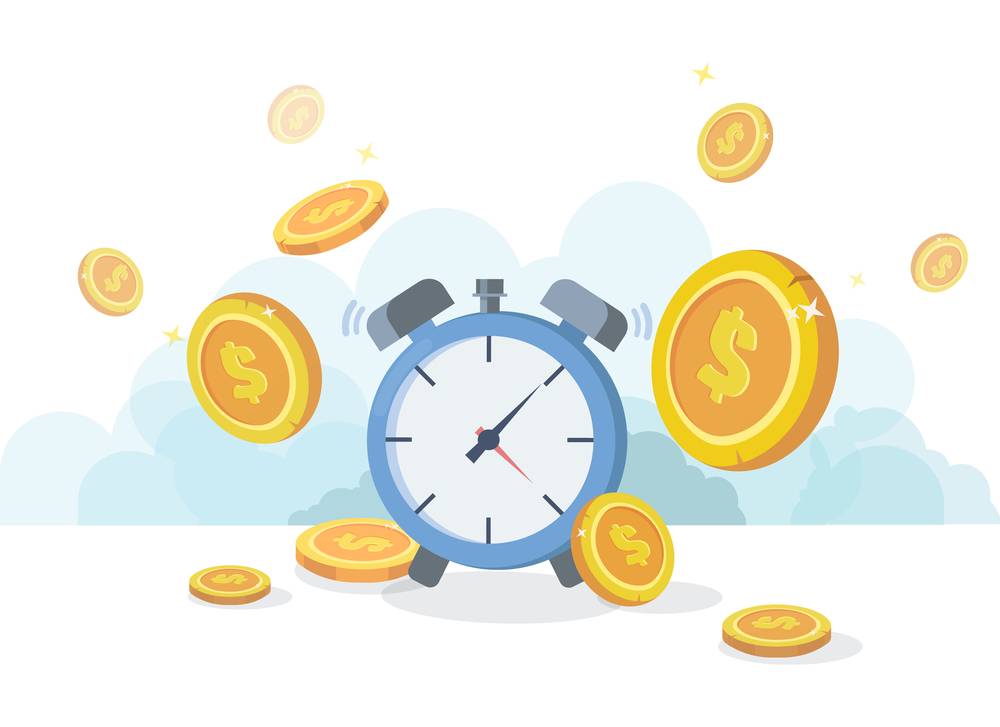 In income-tax parlance, security is a document possessed by the creditor as a guarantee for the payment indebted to him. Interest on securities refers to any of the following types of income:

Due Date of Interest

Interest on securities does not accrue on a daily basis or according to the period on which investment is held. It becomes due on the due dates specified on securities.

Interest on notified securities, as well as notified bonds and certificates, are fully exempt from tax. Also, interest on Post Office savings bank account is exempt up to an amount of Rs 3,500 with respect to an individual, and Rs 7,000 in the case of a joint account.

Grossing up of Interest

As already discussed, interest on securities does not accrue on a daily basis, but on certain stipulated dates. Given this scenario, there might be instances where a person transfers securities to another person on a few days or even the evening prior to the due date and reacquires the same or similar securities after the receipt of interest by the transferee. This would enable the transferor to evade tax in respect of such interest. Such a transaction is popularly known as a bond washing transaction. The following measures have been suggested to prevent tax avoidance:

When Income Belongs to the Transferor

Section 94(1) of the Income-tax Act provides that, if a security owner transfers the securities on the eve of the due date of interest and acquires them back at a later point of time, the interest received by the assessee will not be a part of the assessee’s income, but the transferor’s, thereby forcing the transferor to remit his/her tax dues.

When Tax is Avoided through Sale of Interest-bearing Securities

Other than what is known as a bond washing transaction, sale of securities cum-interest is another method of avoiding tax. Selling of sales cum- interest refers to a situation where an assessee, who holds a beneficial interest in securities during the previous year, sells them in a manner that either no income is received or income received is lesser than the sum he would have received if interest had accrued on a daily basis. In this case, income from securities for the particular year would be deemed as income of such person. The aforementioned anti-avoidance measures are not applicable if the owner of securities proves to the satisfaction of the Assessing Officer that there has been no avoidance of income tax or the avoidance of income-tax was exceptional and not systematic, and hence there was not any avoidance of income-tax.

Form 10CC Form 10CC - Income Tax Audit report under section 80HHA of the Income-tax Act, 1961
Form 10F Form 10F- Income Tax Information to be provided under sub-section (5) of section 90 or sub-section (5) of section 90A of the Income-tax Act, 1961 ...
Form 10B Form 10B - Income Tax Audit report under section 12A(b) of the Income-tax Act, 1961, in the case of charitable or religious trusts or institutions. ...
India USA DTAA India USA DTAA - Double Tax Avoidance Agreement The Government of India has entered into Double Tax Avoidance Agreements (DTAA) with various countrie...
Leave Travel Allowance Leave Travel Allowance In order to cover the travel expenses incurred by the employee at the time of leave, Leave Travel Allowance (LTA), also known...