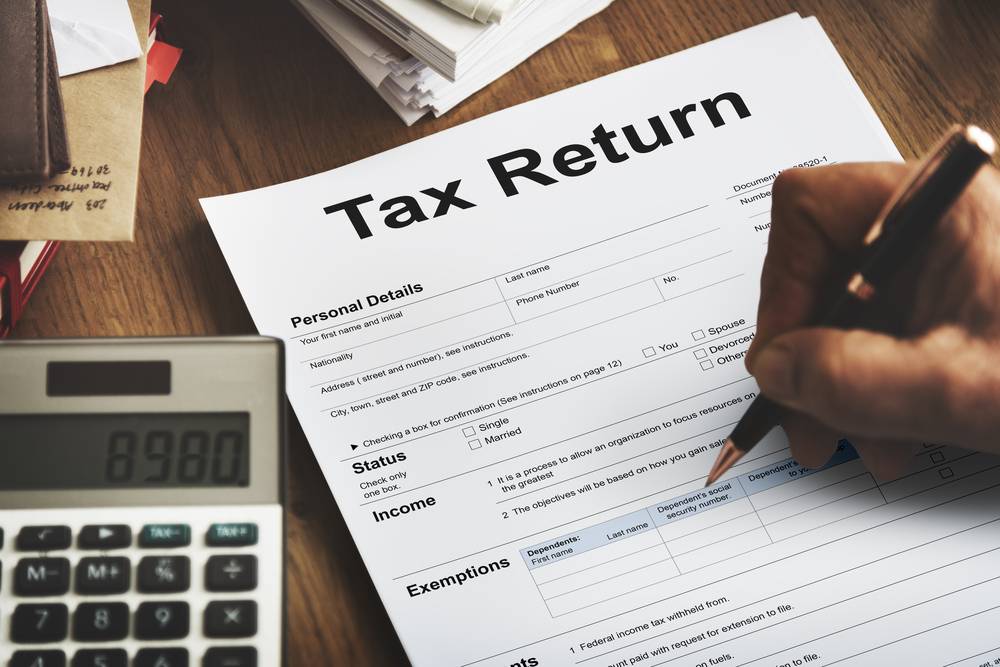 The individuals who may use this form are mentioned below:

Now, to the individuals who are not permitted to use this form:

This form may be used by an individual or a Hindu Undivided Family whose total income is not inclusive of income derived from a proprietary business or profession, or income derived from a partnership firm. ITR-2 cannot be filed by a company, LLP, or any other legal entity. Form ITR-2 must be filed by an individual or HUF by the 31st of July every year, and the 30th of September on occasions of audit under Section 44AB.

Form ITR-3 is to be used by a person who is ineligible to file returns on Form ITR-01, whereby income under the heads ‘Profits and gains of businesses or profession’ from a proprietary firm shall be ignored. Moreover, individuals below the age of 60 with an income of more than Rs 2.5 lakhs; the individuals aged between 60 and 80 with an income of more than 3,00,000 and individuals above 80 years whose income was more than 5,00,000 during the year 2016-17 may also file returns in Form ITR-3.

Regarding the time-limit for filing Form ITR-3, Form ITR-3 must be filed by an individual or HUF by the 31st of July every year, and the 30th of September on occasions of audit under Section 44AB.

ITR-4 is for those taxpayers who have opted for the income scheme under Section 44AD, Section 44ADA and Section 44AE of the Income Tax Act, and whose turnover doesn’t exceed 2 crores. If the turnover exceeds the suggested limit, the assessee would have to file returns under Form ITR-3.

If the taxpayer has any of the following incomes, Form ITR-4 should not be filed.

Form ITR-5 may be used by a firm, LLP, a co-operative bank, other co-operative societies, other AOP/BOI, or an artificial judicial person. It is not meant for the use of the following persons:

Form ITR-6 may be used by those who don’t claim an exemption under Section 11 of the Income Tax Act, which deals with exemptions permitted to charitable trusts and institutions, which implies that this form can be used by a private limited company, one person company and limited company.