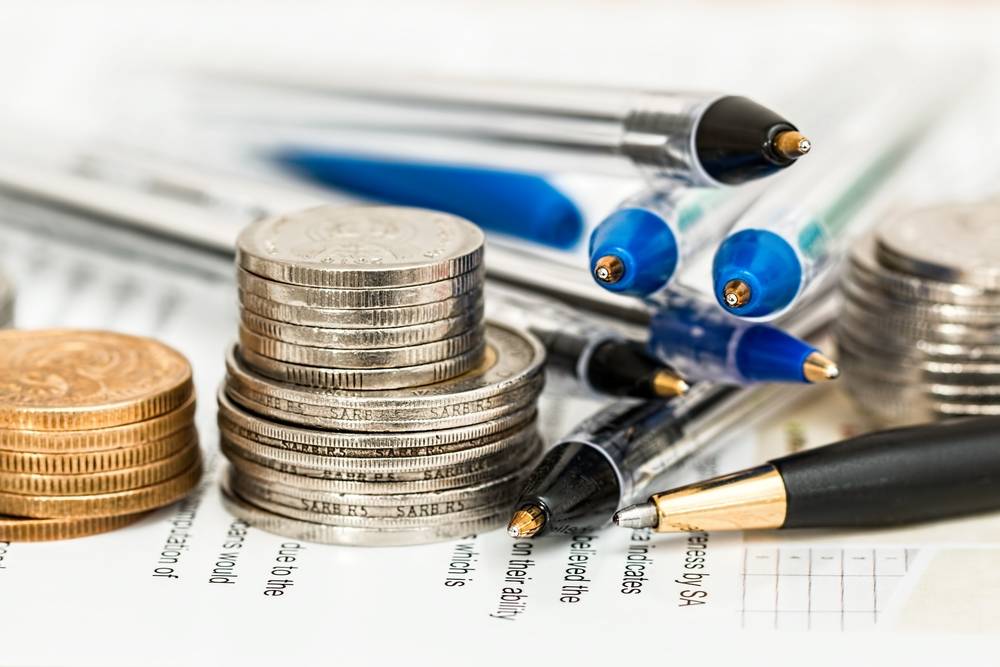 Procedures to be Initiated

In order to make an assessment of the income of the deceased, and for the purpose of imposing any sum in the hands of the legal representative, the following procedure would apply:

Given an instance where the legal representative creates a charge on or disposes of, or parts with any asset of the estate of the deceased, while the liability for tax on the income of the deceased remains un-discharged, the legal representative would be personally liable for any tax payable by him in his capacity. However, the liability is limited to the value of the asset charged, sold or parted with. It may be noted that that the personal liability according to this provision is limited to the taxable amount, excluding interest/penalty or any other sum.

In a situation where notices of income assessment are only sent to one of the legal representatives of the deceased out of many, it would lead to a procedural irregularity which is liable to be corrected. Such an assessment order would neither be considered void nor annulled.

Form 27B Form 27B - Income Tax Form for furnishing information with the statement of collection of tax at source filed on computer media for the period ending...
Form 16B – TDS Certificate for Sale of Prope... Form 16B - TDS Certificate for Sale of Property Form 16B is a TDS Certificate which certifies the amount of tax deducted at source on a property purc...
Challan 280 Challan 280 Manual payments are getting outdated in the digital era and certain types of taxpayers are now required to mandatorily pay income tax thr...
Form 15G Form 15G - Income Tax Form 15G is a declaration requesting for an exemption from deduction of TDS on the interest amount. The taxpayer can avail this...
Income Tax Refund Status Income Tax Refund Status Income tax refunds are initiated when the taxpayer has deposited payments which exceed the actual tax liability. A refund is...

Tags: Income Tax Filing Income Tax on the Income of a Deceased Person
1