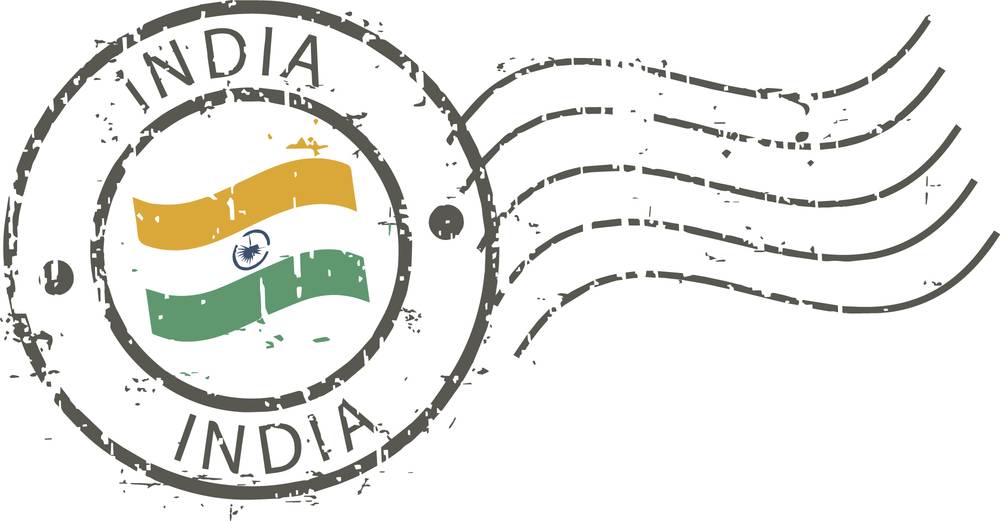 Goods not to be Filed

To import and export of goods through posts, any label or declaration accompanying the packet or parcel mentioning details like description, quantity and the value of the goods is treated as an entry for import or export of the goods and no separate manifest for such goods is require to be filed.

Filing of Bill of Entry

The relevant date for the rate of duty and tariff value that is applicable to goods for import through posts is the date on which the postal authorities present the list containing the details of the goods for assessment to the concerned officer of customs. Therefore, the presentation of the list is equivalent to the filing of Bill of Entry so far as the assessment of goods that are imported by post.

Entry Inward of the Vessel

When the post parcels come through a vessel and the list presented by the postal authorities is presented before the arrival of the vessel, the rate of duty and the tariff value that is applicable shall be as on date of arrival of the vessel which is the Entry Inward of the vessel. For export goods, the relevant date for the rate of duty and tariff value applicable is the date on which the exporter delivers the goods to postal authorities for exportation.

Importability of Dutiable Items Through Posts

Import of dutiable goods through letter, packet or parcel is strictly prohibited unless a letter or packets contains a declaration that states the nature, weight and value of the contents on the front side or if such a declaration is attached alongside specifying that the letter/ packet may be opened for Customs examination. Dutiable goods are not imported by posts if Customs is not satisfied with the details of nature, weight and the value of the contents in the declaration. Items that are for personal use which are exempted from the prohibitions under the FTP or the Customs Act 1962, can be imported by the postal channel on payment of appropriate duties under the Tariff Heading 9804 of the Customs Tariff Act, 1975. If the Customs duty payable does not exceed Rs. 100, it will be exempted.

Bona fide gifts that are up to a value limit of Rs. 10,000 imported by posts are exempted from Basic and Additional Customs duties vide Notification No. 171/93-Cus., dated 16-09-1993. In addition to this, items that are not prohibited for importation under Foreign Trade (Development and Regulation Act, 1992 can also be imported as gifts. The sender of the gift may not be residing in the country from where the goods have been despatched and any person abroad can send gifts to relatives, business associates, friends, companies and acquaintances. The gifts have to be for bona fide personal use. The rule is followed so that the person receives gifts genuinely free and the payment is mode made for it through other means. The frequency and quantity of the gifts should not give rise to the belief that it has been used as a route in transferring money. These gifts can be received by individuals, societies, institutions like schools and colleges and by even corporate bodies.

To calculate a value limit of Rs. 10,000 for imports of gifts, postal charges or the airfreight will not be taken into consideration. The value of Rs. 10,000 is taken as the value of goods in the country from where these were despatched. If the value of gifts received exceeds Rs. 10,000, the receiver has to pay the Customs duty on the whole consignment, even if the goods were received free, unsolicited. Moreover, at the discretion, of the Assistant/ Deputy Commissioner, if the goods are restricted for import, the receiver has liability for a penalty for such import, even if the goods have been sent unsolicited. These restricted goods are also liable to confiscation and the receiver has to pay redemption fine in lieu of confiscation in addition to duty and penalty. Certain restricted goods like narcotic drugs, arms, ammunition, obscene films/ printed material etc. are liable to absolute confiscation and the receiver is liable to penal action, even if the goods have been sent unsolicited.

Customs duty is chargeable on gift assessed over Rs. 10,000 by the Customs. For post parcels, the department collects the assessed duty from the receiver of the gift and subsequently deposits it with the customs.

Bonafide Commercial samples and prototypes that are imported by posts are exempted from Customs duty, subjected to the value limit of Rs. 10,000 if the samples are supplied for free of cost.

Those importers having an IEC code number can import commercial samples through posts without payment of duty upto a value of Rs. 1000,000 or 15 units in number within a duration of 12 months. These goods shall be marked as ‘Samples’. The importer is required to submit a declaration to the effect that the samples are solely used for the purpose of being shown to the exporters for securing or executing export orders. The importer is also required to undertake if the declaration os fake, where he has to pay an appropriate duty on the goods that are imported as commercial samples.

According to the provisions of Foreign Exchange Management Act 1999, no individual can bring or send India any foreign exchange or Indian currency unless a special or general permission is granted by the RBI. Import of Indian currencies and coins by post is also not allowed.

In order to decrease the pendency and to avoid delay in clearance of mail articles, Customs may permit the import of both Indian and foreign currencies that are received by residents by post if the value is not more than Rs. 5,000. subjected to the conditions that are given below.

Parcels or packets containing foreign/ Indian currency, etc., valuing more than Rs. 5,000 will be detained and adjudicated on merits and will be released on the basis of ‘No Objection Certificate’ from the RBI.

A general permit will be given to the Authorised Dealers to import currency notes from their overseas branches/ correspondents for meeting their normal banking requirements. There is no particular clearance required from RBI for these imports.

Procedure in Case of Postal Imports

Rules regarding the Postal Parcels and Letter Packets from Foreign Ports in/ out India follow a procedure for landing and clearing at notified ports/ airports/ LCSs of parcels and packets that are forwarded by foreign mails or passenger vehicles or airliners. This procedure is broadly classified as follows.

The following are the required documents that have to be furnished to the Customs.