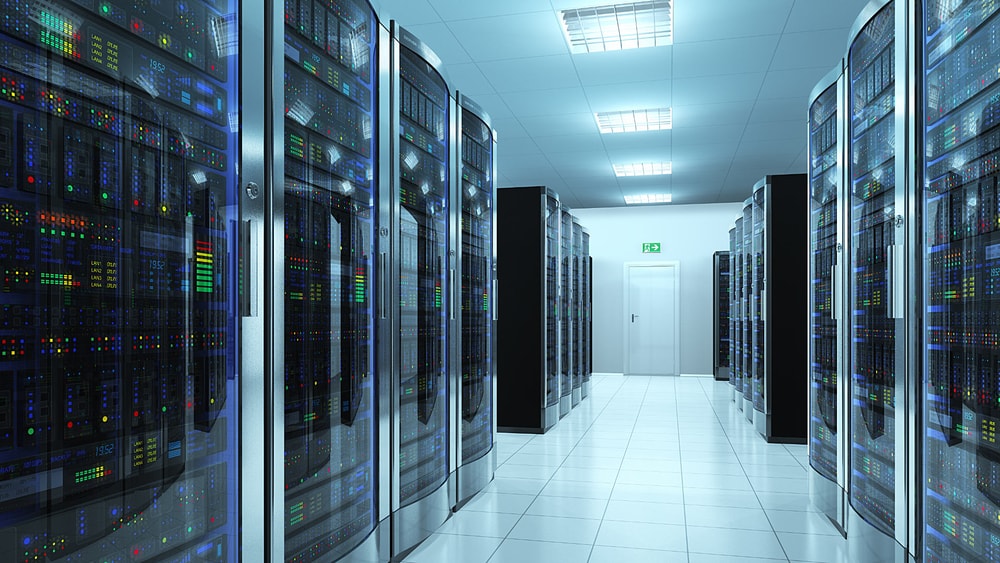 The launch of GST in India is a landmark event which intends to change the entire taxation system in the country. However, the launch of this system requires mega infrastructural support, including IT facilities, administrative backup and institutional setup. Hence the government launched the GSTN.

GSTN stands for Goods and Services Tax Network. It is a not for profit section 8 company, established primarily to assist the rollout and implementation of GST and to act as the nodal agency to assist in terms of IT infrastructure and services to the Central, State Governments, taxpayers and general public. In essence, it will act as a common interface between the government, taxpayers, accounting authorities and bank.

The administrative and strategic control of the GSTN will lie with the government as the central and the state governments together have seven members in the 14-member GSTN board. Three members will be private shareholders. The rest will be independent members; The CEO will be responsible for its overall functioning, and he or she will be appointed by the board.

Know more about the GST Council.

GSTN shall assist in the 4 phases mentioned below:

The primary role of GSTN as a back-office infrastructural support system is to provide a strong IT infrastructure to the state and central governments, stakeholders, taxpayers etc. for the execution of GST. Integration of the new portal with the existing IT systems is of primary importance.

A common GST portal is being developed by the GSTN for applications for registrations, payment of taxes, MIS reports, settlement of dues etc. Currently, the state and central tax administration systems are working as separate modules, and hence it is imperative that they are integrated to ensure seamless functioning. The common GST portal will be integrated with the existing administration systems and help build interfaces for taxpayers. This common portal will function as the front-end of the overall GST IT system.

Back end modules like registration approval, assessment, audit, refund, appeal, adjudication etc. for 19 states (Model 2 states) will be developed by GSTN. The Central Board of Excise and Customs and State Tax Departments of 15 states (Model 1 states) will develop their own GST back end systems. The developers shall complete testing the front and back end systems well in advance to ensure a smooth transition.

Know more about the process of becoming a GST Suvidha Provider and accessing the GSTN.