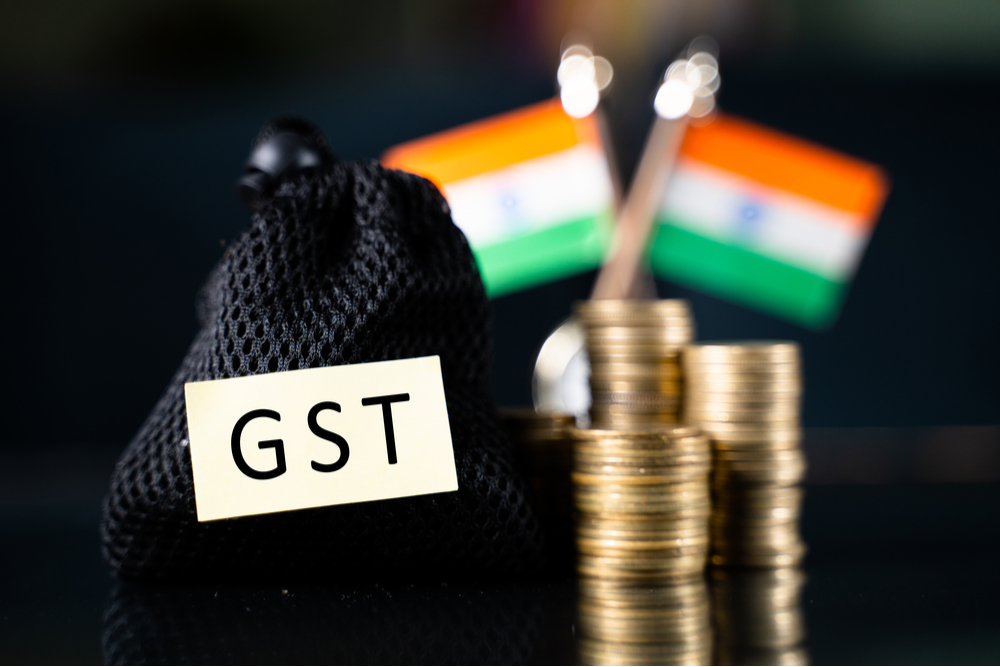 The Goods and Services Tax Network (GSTN) has issued an advisory dated April 30, 2022, to Composition Taxpayers on Negative Liability. With this Advisory, GSTIN requested the taxpayer to deposit the amount equal to the negative balance in the cash ledger urgently, in case there is a negative balance.

In case the taxpayer has already paid the amount, now being debited in cash ledger or negative liability statement by including the same in any return/statement, the same can be claimed as refund by filing refund application in Form GST RFD-01.

The Gist of GSTN Advisory

The GSTN Advisory to Composition Taxpayers on Negative Liability is as follows:

While filing GSTR-4 of any financial year, the taxpayer may not fill up table 6 of the GSTR-4 return, consequently, whatever the amount was paid through Form CMP-08 of the year was credited to the negative liability statement.

Since FY 2019-2020, composition taxpayers have to pay the liability through Form GST CMP-08 on a quarterly basis while GSTR-4 Return is required to be filed on annual basis after the end of a financial year.

A negative Liability Statement refers to a report available on the GST portal that shows any negative summary in Form CMP-08 for the present quarter that will be carried forward to the next quarter for adjustment against the next quarter’s liability.

Balance in the Negative Liability Statement can be known at the closure of the financial year upon submission of GSTR-4 of previous years.

Reason for Negative Liability in GSTR-4

The liability of the complete year is required to be declared in GSTR-4 under applicable tax rates. Taxpayers need to provide details in table 6 of Form GSTR-4 mandatorily.

In case, there is no liability, table 6 of Form GSTR-4 may be filled up with a ‘0’ value. If no liability is declared in table 6, it is presumed that no liability is required to be paid, even though; the taxpayer may have paid the liability through Form GST CMP-08.

To Nullify Negative Liability Adjustment, An aggrieved taxpayer may write to the jurisdictional GST officer or raise a ticket on the grievance portal as soon this issue comes to his notice as a first step

The Debit of the Negative Liability

GSTN has noticed that some taxpayers had utilized the amount available in the negative liability statement for paying the liability to file a statement in Form GST CMP-08 or GSTR-4 of the subsequent financial year.