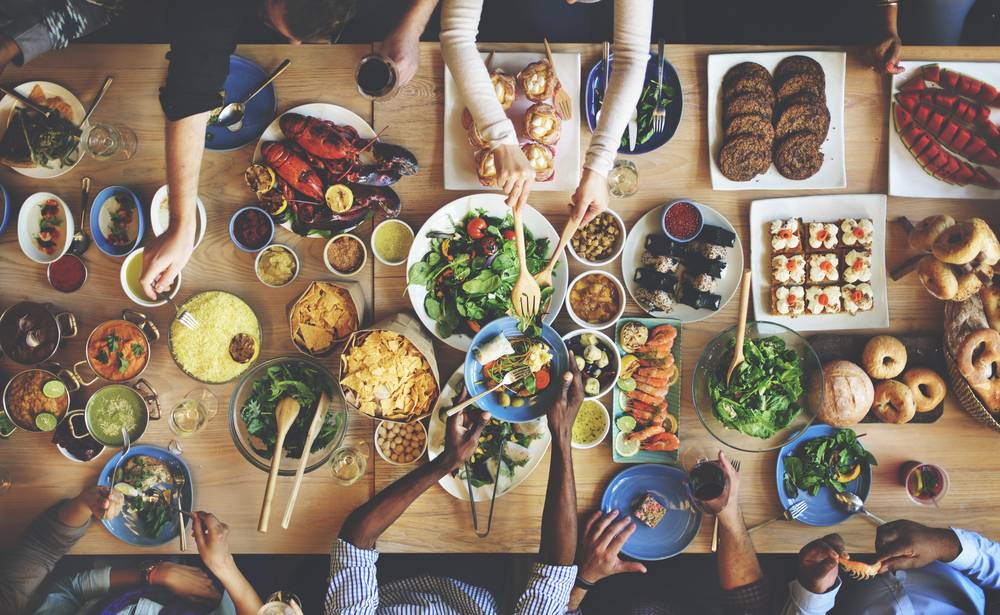 GST Rate on Food and Beverage

GST Rate on Food and Beverage

In spite of crossing a year milestone, there are continues amendments in the Goods and Service Tax law. Further, in order to clarify various situations, the Government comes up with the clarification every now and then.

Recently due to the two self-contradictory notifications, there was a lot of confusion with regard to the taxability of the supply of food and beverage by an educational institution to its students. The Central Board of Indirect Tax and Customs came up with a clarification, to clear up the contraction, by issuing circular no. 85/04/2019-GST dated 1st January 2019. The said confusion and subsequent clarification are being highlighted in the present article.

The relevant portion of the substituted sr. no. 7 is being reproduced hereunder for better understanding and ready reference –

On a bare reading of the above explanation, it clearly provides that any supply of food and beverages served by the institution or by any other person based on a contractual arrangement with such institution are covered within the said explanation and hence are liable to GST @5% (2.5% CGST and 2.5% SGST).

Contradicting the above taxability, as per notification no. 12/2017-Central Tax (Rate) dated 28th June 2017, the following exemption is available to an ‘educational institution’ –

Going through the above exemption notification, it clearly states that any services provided by an educational institution to its students, staff and faculty are chargeable to NIL rate of GST.

Explanation 1 to entry 7 (i) of notification no. 11/2017-Central Tax (Rate) dated 28th June 2017 and exemption available at sr. no. 66 of notification 12/2017-Central Tax (Rate) dated 28th June 2017 was the base for the emergence of doubt, as to whether the ‘educational institution’ is also liable to pay GST on foods and drinks being served to their students, and the same was clarified by the board which is being explained hereunder –

Being more specific, it has been clarified by the board that the supply which is specifically covered within the entries of the exemption notification no. 12/2017- Central Tax (Rate) is exempt from the levy of GST notwithstanding the fact that the GST rates have been prescribed for the same services under notification no. 11/2017- Central Tax (Rate).

Amendments to Overcome the Conflict

In order to remove all the doubts in the matter, the board has undertaken amendments and the same is tabulated hereunder for easy understanding –