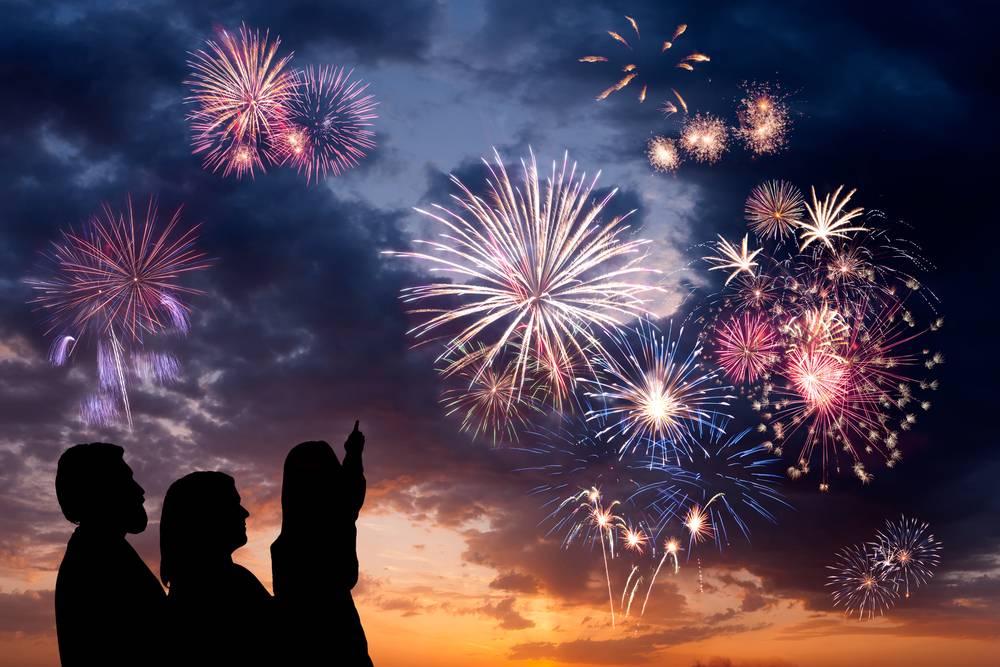 GST rate in India is mapped to HSN Code, an international system for classifying goods in the course of international trade used by more than 200 different countries. The GST is levied under 5 rates in India, namely 0%, 5%, 12%, 18% and 28%. With the GST portal operational, GST is set to roll out from 1st July 2017 in India and GST rates for all goods and services has already been notified by the GST Council. In this article, we look at the GST rate for matches, fireworks, arms and ammunition in India.

HSN Code and GST Rate for Fireworks and Explosives

Fireworks are also classified under chapter 36 of the HSN code along with matches. Fireworks, signalling flares, rain rockets, fog signals and other pyrotechnic articles are taxed at 28% GST.

Ferro-cerium and other pyrophoric alloys in all forms; articles of combustible materials; such as liquid or liquefied-gas fuels in containers of a kind used for filling or refilling cigarette or similar lighters are taxable under GST at 28%.

Revolvers and pistols attract the highest GST of 28%. All other types of arms and ammunitions as follows are taxable at 18% GST.

Get GST registration or GST return filing services for your business through IndiaFilings.