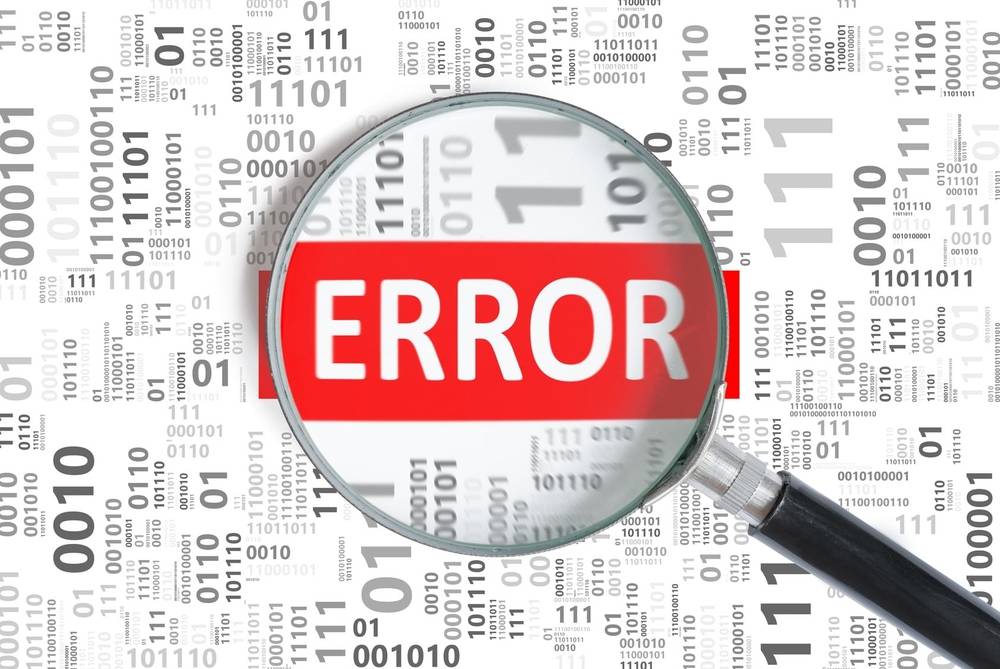 “To err is human”. In the hassles of modern day life, even the most experienced of professionals or taxpayers can make mistakes. What kind of mistakes are pardoned, and what will be dealt with by fine or penalties? The purpose of this article is to highlight the GST payment errors, and to find solutions for the same.

In a situation where the taxpayer wrongly credited his taxes considering it as an intra-state supply but later found the taxes belongs to an inter-state one, the taxpayer should pay IGST. The GST department shall refund the amount paid by mistake.

In a situation where the taxpayer has wrongly credited his taxes considering it as an inter-state supply but later found it to be an intra-state one, he will be reprieved of paying  any interest while paying Central Tax or State Tax, as the case may be.

The laws of GST may be somewhat lenient , but not fragile enough to permit evasion. If a person who collects the tax fails to deposit the same, the taxpayer will be penalized. The individual who collected GST even for exempted goods must deposit it to the Government. The defaulter may also request for a hearing, if he feels the necessity to do so.

In this kind of a scenario, the concerned officer will issue an order to the defaulter prompting payment of taxes, along with the penalties. The order needs to be issued within a year from the date of issue of the show-cause notice.

The defaulter must pay the necessary dues as prescribed, within a period of three months from the date of order. If it isn’t done so, the concerned officer may initiate the following proceedings of recovery: