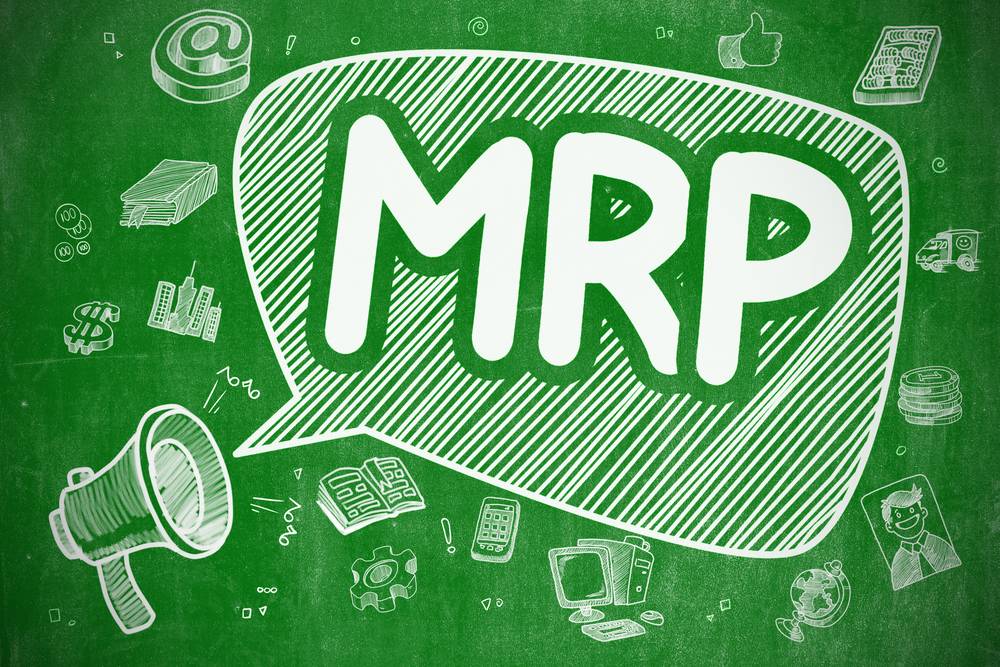 Maximum Retail Price which is popularly known as MRP is governed by the Legal Metrology Act, 2009. In simple terms, MRP is a manufacturer calculated price which is the highest price that can be charged for a product. The retailer cannot charge more than MRP from the customer.

With the implementation of Goods and Service Tax (GST) on 1st July 2017 there has been lots of change in the percentage of taxation for various products resulting thereby increase or decrease in MRP. Even after the implementation of GST, there has been continuous amendment in the rates of GST of various products. Due to the imposition of GST and continuous amendment in the GST rates need would arise to revise the MRP. In this article, we look at the GST effect on MRP and revision of MRP.

As the name itself says Maximum Retail Price (MRP) is the maximum price the seller can charge from the buyer. MRP is inclusive of all taxes including GST. It must be noted that retailers cannot charge GST over and above the MRP. GST is already included in the MRP printed on the product.

As per notification WM-10(31)/2017 dated 27.07.2018 issued by the Ministry of Consumer Affairs, Food and Public Distribution, revision in MRP by use of stickers on unsold stock can be done till 31st December, 2018 or till the stock remains unsold, whichever is earlier.