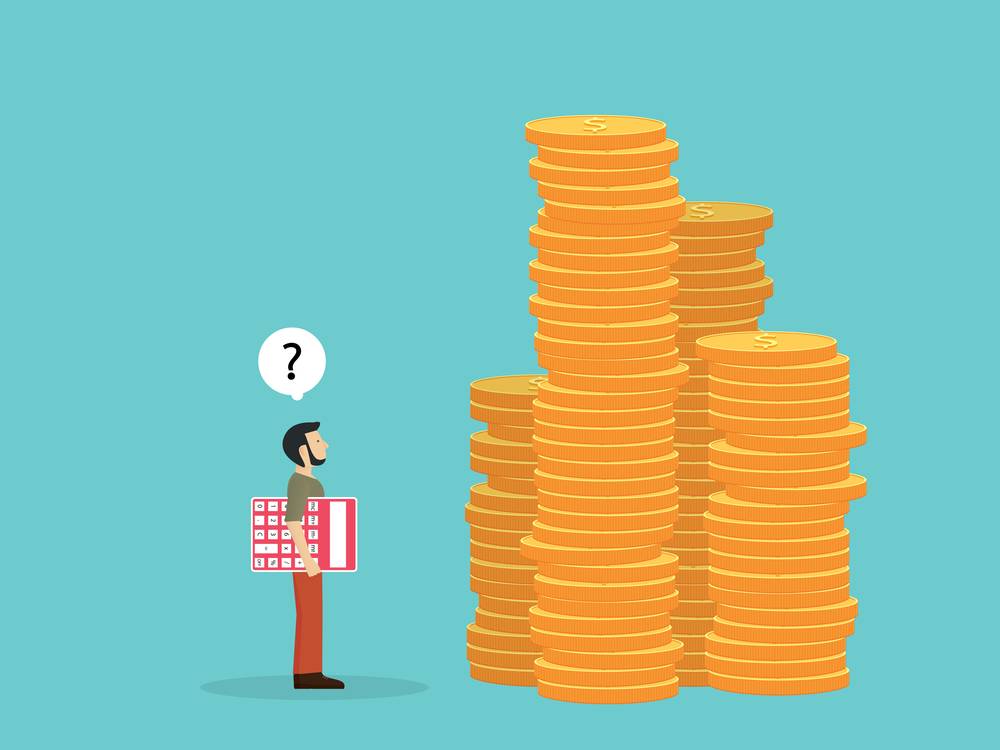 Gross Total Income is a cumulative income which is computed after combining the five heads of income, i.e. salary, house property, business or professional income, capital gains and other sources. Gross total income is calculated after giving effect to the clubbing provisions and making adjustments of set-off and carry forward of losses. In this article, we look at transactions covered under Section 68 to 69D of the Income Tax Act, 1961 which must be included in Gross Total Income.

This section of the Income-tax Act deals with an unexplained tax credit. It states that any sum credited in the books of a taxpayer for which an explanation is not offered, or the explanation offered was not found to be satisfactory by the concerned Assessing Officer (AO), the income would be classed under cash credit and shall be taxable as the income of the taxpayer for the particular year.

If a taxpayer’s investments pertaining to any source of income are not duly recorded in the books of account, and he/she does not offer any explanation about its nature and source or if the explanation so offered by the person wasn’t found to be satisfactory by the concerned Assessing Officer (AO), the value of investments will be considered as the income of the taxpayer for the particular Assessment Year.

Section 69A – Unexplained Money & Other Assets

If a taxpayer is identified as the owner of any valuables such as money, bullion, jewellery, etc, and such valuables are not recorded in the books of account maintained by the taxpayer; the valuables will be treated as the income of the taxpayer for the particular year. This provision is also applicable if the taxpayer hasn’t offered an explanation or the explanation so offered was considered to be dissatisfactory by the Assessing Officer (AO).

Section 69C of the Income-tax Act stipulates that if an assessee has incurred any expenditure in a given year which was either not explained or the explanation offered wasn’t found to be satisfactory by the Assessing Officer, such expenditure would be deemed to be taxable in the hands of the assessee for the particular financial year. This taxable income is prohibited from being deducted from any heads of income.

Section 69D of the Income-tax Act stipulates that, if any money is borrowed on a hundi from, or repaid to, any person other than by means of an account payee cheque drawn on a bank, the amount so repaid would be deemed to be the income of the person borrowing or repaying the amount. On the other hand, if any sum of money has been treated as income of any person by virtue of Section 69D, such person cannot be assessed again for the same transaction. Amount repaid would be inclusive of the amount of interest remitted on the borrowed amount.