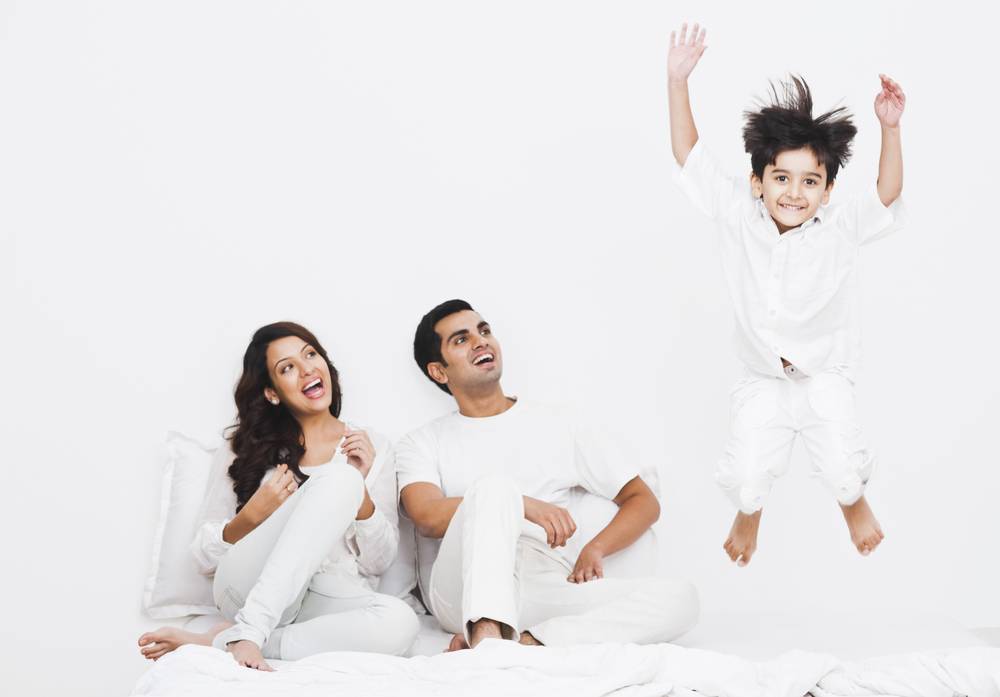 As per provisions of Section 64 of the Income Tax Act, the income of a minor child is taxable / clubbed in the hands of the parents whose total income (before including income of minor) is higher. If the natural parent of a minor child parents does not exist, then in such cases, the income of minor would be taxable in the hand of the parent who maintains the minor child in the previous year. Also, the child would include both the stepchild and an adopted child. In case of death of both mother and father, the income earned by the minor cannot be clubbed and hence the minor child is required to file income tax return through his legal guardian. It must be noted that income once included in the total income of either of the parents would continue to be included in the hands of the same parent in the subsequent years, unless assessing officer is satisfied that it is necessary to do so, after giving that parent opportunity of being heard. Finally, if a child attains majority during the previous year, then, part of the income earned by the child during his minor period would be clubbed in the hands of the parents.

When Income Cannot Be Clubbed

In the following situations, minor child income cannot be clubbed in the hand of the parent: