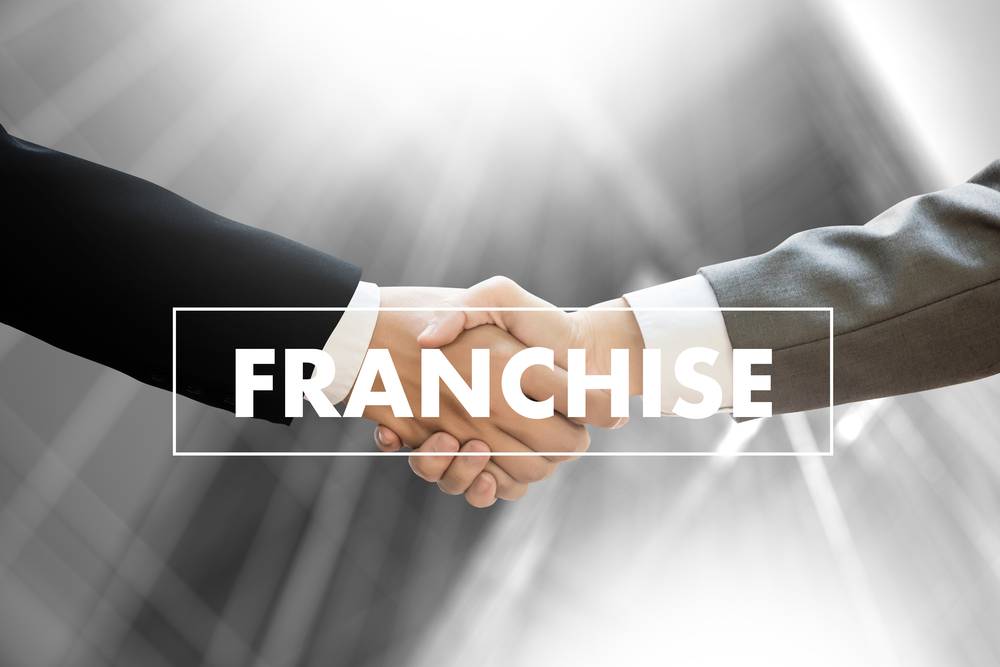 The franchise model of business is now emerging as an attractive business option for prospective entrepreneurs, be it for its profitability, the gamut of options to choose from or the reputation that comes with the brand so chosen. As the readers might be well aware of, franchising is the process whereby an entity (also known as a franchisor in this context) provides existing or would-be entrepreneurs with an opportunity to use the franchisor’s business model in another location for a specific period of time. This article takes a peek into the franchising laws in India.

The Indian legal framework hasn’t defined the term franchise. However, its meaning can be inferred from the Finance Act of 1999, which provides that a ‘franchise’ is an agreement that authorizes the ‘franchisee’ (the term is explained below) to sell or manufacture goods, provide services or pursue businesses identified with the franchisor.

A typical franchise agreement involves a franchisor and a franchisee. While the former refers to an entity which lends its trademark, trade name or any other form of intellectual property rights along with the business system, the latter refers to a person who undertakes the former’s business under the mark or name of the franchisor by paying a royalty and an initial fee.

Franchise agreements in India aren’t governed by any franchise-specific legislation but by various applicable statutory enactments of the country. A few of them includes the Indian Contract Act 1872; the Consumer Protection Act, 1986; the Trade Marks Act, 1999; the Copyright Act, 1957; the Patents Act, 1970; the Design Act, 2000; the Specific Relief Act, 1963; the Foreign Exchange Management Act, 1999; the Transfer of Property Act, 1882; the Indian Stamp Act, 1899; the Income Tax Act, 1961; the Arbitration and Conciliation Act, 1996; and the Information Technology Act, 2000.

Indian laws do not mandate the franchisor to be registered with any professional or regulatory body before entering into an agreement for this purpose. But on the same note, the Indian Trademark Act facilitates the recordal of registered user of a mark.

Certain countries practice disclosure laws, according to which the franchisors must provide the required information to franchisees before signing any contract. The applicability of pre-disclosure obligations in India is determined based on the franchise agreement by way of explicitly capturing detailed disclosure requirements in the said franchise agreement. With respect to this context, the readers may note that “consensus ad idem” as per the provisions of the Contract Act, 1857, is applicable.

The applicability of this mandate to sub-franchisees are also determined based on the franchise agreement. It is noteworthy here that common law principles concerning the proposed contractual relations are applicable.

In the absence of any disclosure requirements, no specific formats or obligations exist in connection with continuing disclosures.

It is not mandatory for a franchise to hold membership with any national franchise association, but doing so could protect the interest of the franchise owners in an improved manner.

Barring the obvious requirements of finance, infrastructure and other essentials, a franchise agreement forms the basis of a franchise. The type of agreement for this purpose differs based on varied factors like the format, control, the type of franchisor, and the likes of it.

Franchise agreements must be in line with the provision of the Indian Contract Act, 1872. Subject to this condition, franchisees may include disclosure requirements as a part of the contract. The misrepresentation of the franchisor, in this case, facilitates the franchisee to commence civil proceedings for damages and criminal proceedings for the misrepresentation of facts and criminal breach of trust.

To understand the common elements of a franchise agreement, click here.

Franchise documents need not be translated into the local vernacular of the respective jurisdiction, except if such a requirement is specified in the franchise document.

The franchisor may impose reasonable restrictions on the franchisee concerning the sale, transfer, assignment or disposal of the franchised business if such provisions are included in the agreement. On the same note, these restrictions shouldn’t restrain either of the parties in the performance of trade.

The Question of Liability

A franchise could only be terminated for reasonable causes. Defaults such as criminal conviction, abandonment and insolvency do no warrant an opportunity for correction.

Siyaram’s Franchise Siyaram's Franchise Come Home to Siyarams India has been an iconic figure in the fashion industry for centuries, creating unique garments and access...
WS Bakers Franchise WS Bakers Franchise Way to happinesS A bakery is a business that manufactures and markets flour-based baked products like bread, cookies, cakes, pas...
Keventers Franchise Keventers Franchise The Original Milkshake Shaking up a century-old legacy, a vibrant retro appeal with a contemporary view gives one a blend of ref...
Biotique Franchise Biotique Franchise AYURVEDIC, HERBAL & ORGANIC PRODUCTS Cosmetics are products that are used on the face and body to improve an individuals skin...
Frozen Ribbons Franchise Frozen Ribbons Franchise Shaved Ice Cream Ice creams are considered to be one of the most loved desserts across the globe. Its simple ingredients li...