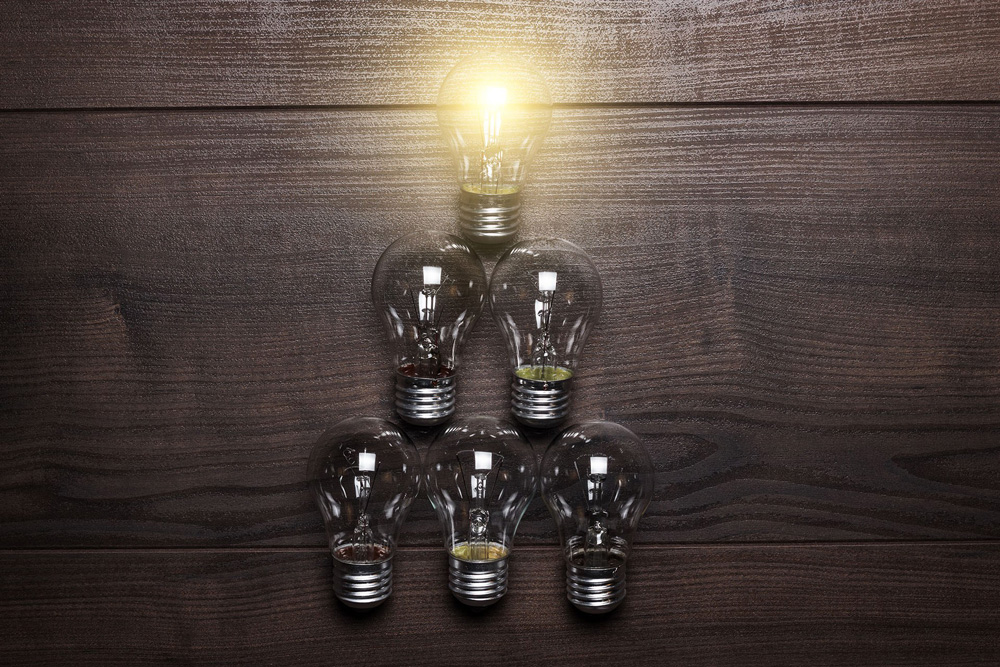 Many believe that pursuing too many ventures at the same time might not yield a positive result. It might be true for many entrepreneurs who lack the ability to focus on one aspect of their business. On the other hand, there are also entrepreneurs who are minting money as fast as a galloping horse by setting up various businesses. Needless to mention the businesses are reaping benefits in heaps and bounds- all at the same time. Names like Steve Jobs, Bill Gates, Mark Zuckerberg and many other successful entrepreneurs are looked upon as the gurus of start-up businesses. The world knows them as the CEO of one successful company. However, there are several other niche entrepreneurs who have become billionaires by simply being a serial entrepreneur.

According to the study and research did by Forbes the number of billionaires that exist in 2015 are 1426. OF this number, 926 are believed to be self-starters. Of the 926 self-made billionaires, 830 entrepreneurs made it big because of multiple businesses and the remainder made it big with just one business start-up. Most serial entrepreneurs juggle the profits earned from one business and invest it in their next venture creating multiple businesses. It is often said that serial entrepreneurs never learn from their mistakes and pose a risk to their investors.

Donald Trump who started with his father in his real estate business has created a business empire ranging from real estate to media. Donald Trump owns many of the marquee property across the world, including the Trump Tower in New York, Turnberry Hotel in Scotland, Trump International Tower in Chicago and many golf courses. He has recently entered into politics actively and is a US Presidential Candidate. He has a net worth of over USD 8 billion.

Sheldon Adelson built a casino in Macau, China and became a billionaire after he made the business public. With fourteen times increase in his wealth Adelson was reported to be the third richest American at that time. As of 2013 Adelson’s net worth is 26.5 billion. He has business interest ranging from gambling to media.

Founder of Virgin Atlantic, Virgin Australia and Virgin America – Richard Branson became a billionaire with his airlines business as well as record business. As of the year 2013, his net worth is 4.6 billion dollars. He has business interest ranging from music to cola to space travel.

Mark Cuban, one of the co-founders of broadcast.com became a billionaire when Yahoo acquired broadcast.com. Mark then went onto set up or acquire several more successful businesses ranging from sports to media.  Mark Cuban is the owner of the NBA’s Dallas Mavericks, Landmark Theatres, Magnolia Pictures and the chairman of the HDTV cable network AXS TV. He is also a television personality and author.

Elon Musk first became a billionaire when he co-founded PayPal was bought by E-Bay. The next lap of billionaire victory came to Elon when his stock of Tesla motors increased three times. He has interest ranging from automobile business to space travel.

Along with Elon Musk, Peter Thiel and others – Max Levchin co-founded PayPal which was sold at a whopping price to E-Bay making Max a billionaire. This serial entrepreneur has set up enterprises like Slide which he sold to Google for more than 200 million dollars. His latest business hard valuable fun has reproduced two more companies named “glow” a fertility tracking website and “Affirm” a finance startup. Max Levchin is a name associated with unique business concepts that have seen success and stability along with meeting the present-day demands.

Becoming a serial entrepreneur certainly reflects a gamut of individual creativity, talent and zeal to produce, reproduce and constantly churn the machine to taste more success. As a serial entrepreneur this constant running of the wheel sounds more interesting and in reality is more rewarding compared to being a successful portfolio entrepreneur