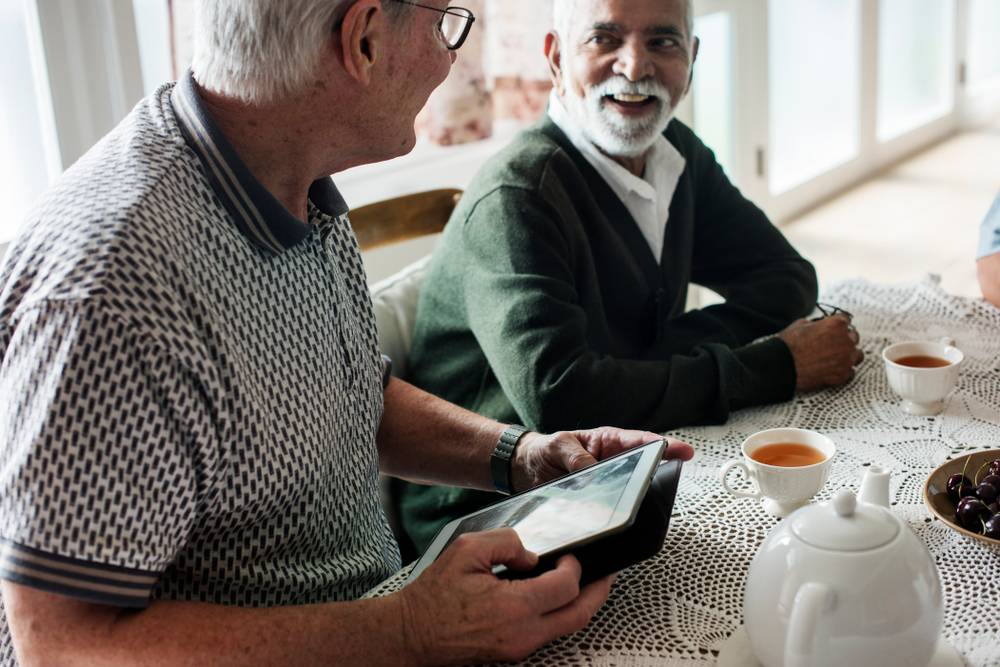 The Income-tax Department allows certain exemptions on the taxability of benefits which are provided to an employee after retirement. In this article, we discuss the exemptions provided to a retired employee under Section 10 of the Income Tax Act, 1961.

Employees who had represented the Government or local authority will be granted a complete exemption from taxes; which effectively means that the concerned taxpayer will be allowed to reap the fruits of labour without losing any savings to tax.

The completion of 5 years would not be necessary where the termination of the job of any employee is due to death/ disablement. With respect to the employees who have not served the Government, but who are covered under the Gratuity Act of 1972, the least of the below listed will be exempted:

For Non-Governmental employees who are not covered under the Payment of Gratuity Act 1972, the least of the following will be exempt:

Voluntary Retirement Scheme was added to compensate the employee on the event of a job loss due to a reduction in the workforce. It is provided to the employees who are associated with the following entities:

Contribution by the Employer to Recognised Provident Fund

Any interest credited to employees recognised provident fund in excess of 9.5% per annum is taxable for the employee and that is included in the gross salary of the employee.