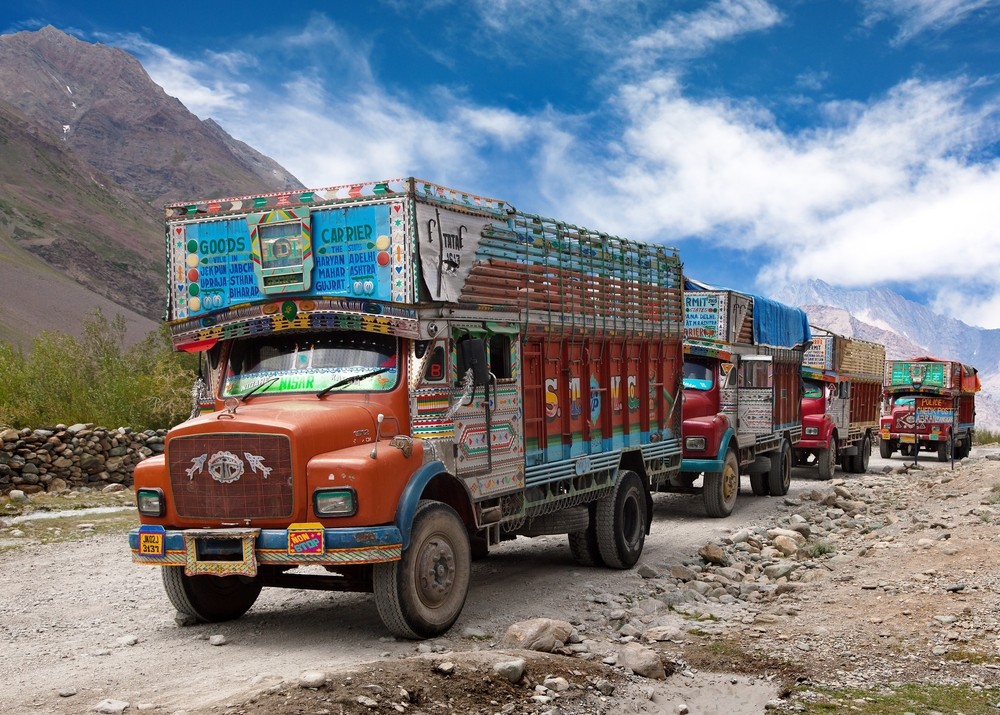 In the case of intrastate movements of goods, originating and terminating within the state of West Bengal, e-way bill generation is mandatory only in case of consignment value exceeding INR 1,00,000.

Difference between intrastate and interstate.

In case of movement of goods for job work, generation of eway bill has been exempted, provided the following conditions are satisfied

If all the above conditions are satisfied, the intrastate movement of goods for such purposes, as narrated above, are exempted from the generation of e-way bill.