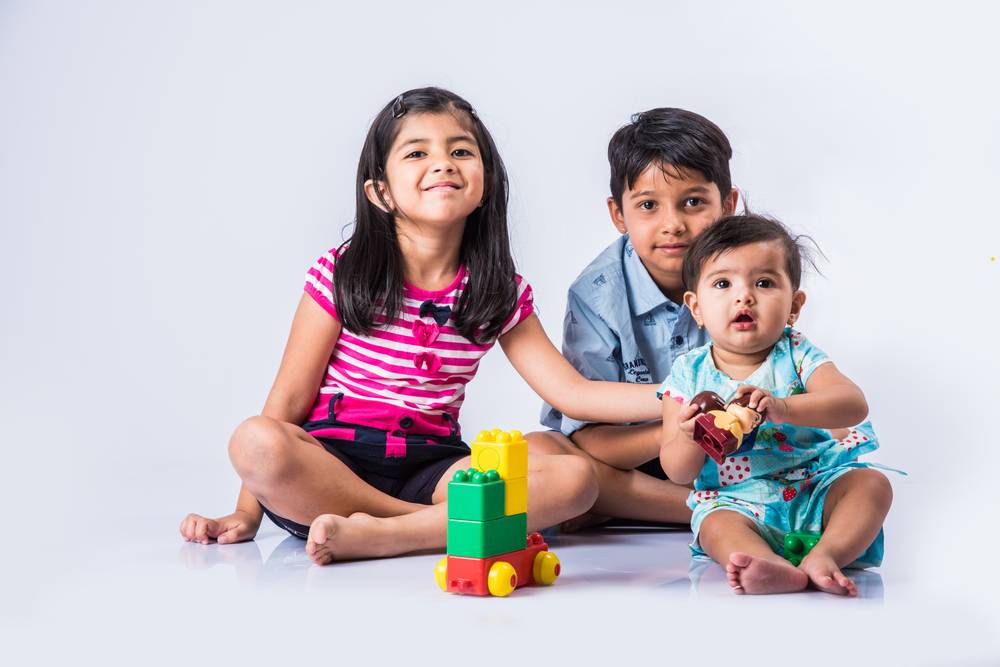 “The most important period of life is not the age of university studies, but the first one, the period from birth to the age of six.” – Maria Montessori

Today’s children could emerge as the future doyens of innovation, artistry or endeavors of their preferred kind under the tutelage of a system that identifies and hones their innate talents. Critics of the pre-school system of education have little idea of the role it plays in igniting a child’s mind, however trivial it may seem. Eurokids was initiated in the year 2001 as a pre-school that caters to the children by providing a unique learning experience to children of a tender age. In a shorter duration of 16 years, the institution has established a network of more than 1000 pre-schools spread across three countries. In this article, we look at the investment required, eligibility and procedure for starting a EuroKids franchise in India.

Ranked among the top 5 preschool franchise chains in India, EuroKids offers the aspiring entrepreneur with an investment-friendly opportunity providing scalable returns, thanks to its experienced management and a professional team of kindergarten experts. The establishment derives its USP from its one-of-a-kind content, scalability, monitoring, and experience in the kindergarten domain. Other than the preschool segment, the entity has extended its portfolio to teachers training and book publishing.

EuroKids caters to the franchise by according them with operational support, training (based on the EuroKids curriculum), skill enhancement programs, and the likes of it. These qualities rendered them the distinction of being the 4th ranked franchise (among all sectors) in Annual India franchising rank of 2010. The institution has also tied up with State Bank of India (SBI) to address the financial needs of the franchisees. Moreover, the franchise is set to benefit from the initiative of Edge 360 degree.

EuroKids international was founded in the year 1997, with 2001 as the year of the initiation of its franchise model of business. The establishment is currently headed by co-founder Prajodh Rajan, under whose aegis the company registered a mammoth growth in the number of its preschools (from 2 to the current tally). Prajodh Rajan is also a founding and active member of various industry associations such as the National Association of Preschool Educators (NAPSE), Association of International Schools (AIOS) and Early Child Association (ECA).

The pioneer institution offers an age-based curriculum with an eye for developing Executive Functional Skills that help children learn, play and engage in a fun based environment. EuroKids provides the following preschool courses for the betterment of the young minds:

The internal initiatives of EuroKids include Speak; Motion based learning; Learn2Play; EuroGym; Wellness @EuroKids; and Euro music. Each initiative plays a profound role in the development of the children.

EuroKids had a staggering journey of 16 years, which almost ridiculed the term ‘impossible.’ Such a passage would incidentally be brimmed with accolades. Let’s have a look at them:

EuroKids considers entrepreneurs of the following kind to be their valued partners:

EuroKids mandates entrepreneurs to invest a sum of INR 12-20 lakhs (the exact quantum is determined based on the size of the pre-school and its location). The franchise is expected to enjoy an ROI (Return on Investment) of 50%. The payback period of the capital could be anywhere between one-ten years.

The educational institution can be established in a commercial property of 2000 square feet. This space must include six classrooms and an outdoor space of a similar dimension. The constructed premise must have proper ventilation and attached washroom facilities.

The already widespread institution desires to spread its wings further. Here’s a list of the jurisdictions of proposed expansion, as shortlisted by EuroKids:

EuroKids has accorded exclusive territorial rights to a unit franchise. Moreover, the franchisees are guaranteed performance by the parent entity.

The interested applicant is vested with the option of either making a telephonic enquiry or submit an online application for the opportunity by visiting the company’s official website. The contact details are herewith enclosed for your reference.

Note:- The franchisees are entitled to approach the operations support team for any-preschool operational needs.

The staffing requirements vary according to the number of students at the centres. EuroKids mandates its franchisees to maintain an adult-child ratio of 1:6. For instance, every 42 students require four teachers, two maids, one centre head, and one security personnel.

Lacking Funds? EuroKids has a Solution

EuroKids is partnered with the State Bank of India (SBI) through which collateral-free finance loans are offered to aspiring entrepreneurs who wish to avail this entrepreneurship opportunity. Such collateral free loans are provided for a duration of five years. A moratorium period of three months has been specified for payment of principal and interest. Women entrepreneurs could enjoy a reduction in their interest rates.

Once a part of the EuroKids group, the franchise has an opportunity that could span an entire lifetime. The entity provides and expects a long-term association from its partners, though the former or the latter can part ways in accordance with the terms of the contract.