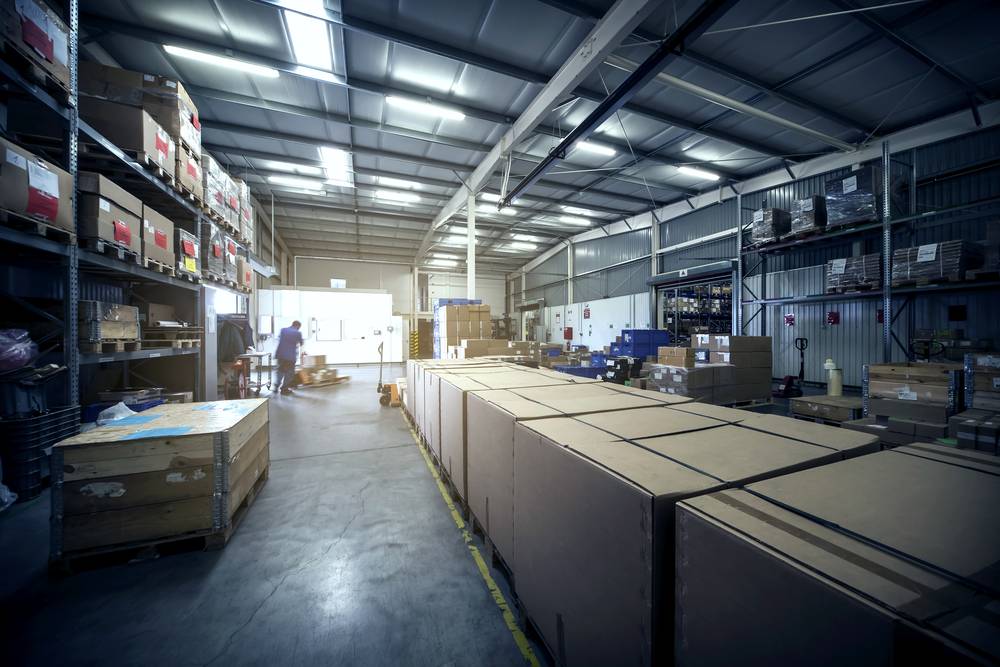 Due to the weak financial condition, the weavers and the artisans in the textile sector generally store their goods in the warehouse of the transporter. The transporters who are providing such warehousing facility will have to mandatorily get themselves registered under Goods and Service Tax (GST) and further the transporters needs to maintain detailed records of goods received for storage and further transportation of goods till the consignee / recipient’s premises. Due to the difficulty faced by the transporter, the textile industry had made representation and requested to treat the godowns of the transporter as ‘transit godowns’. In this article, we look at the provisions relating e-way bill while storing goods with Transporter.

Clarification on The Above Issue

Vide circular no. 61/35/2018 – GST dated 4th September 2018 and by exercising, powers conferred under section 168 (1) of the Central Goods and Service Tax Act, 2017, the board has provided below mentioned clarification:

As per provisions contained in rule 138 of the Central Goods and Service Tax Rules, 2017, e-way bill generation is mandatory for any movement of goods. In view of the said rule, any the movement of goods, including when goods are stored in the godown of the transporter before delivery, should always be accompanied by the valid e-way bill.

The definition of ‘place of business’ is contained under section 2 (85) of the Central Goods and Service Tax Act, 2017 and, as clarified under the above referred circular, ‘place of business’ would include ‘a place from where the business is ordinarily carried out, and includes a warehouse, a godown or any other place where a taxable person stores his goods, supplies or receives goods or services or both”.

Situation Where Consignee / Recipient Uses Godown Of The Transporter For Warehouse

However, e-way bill provisions shall be applicable in case of movement of goods from the transporter’s godown to any other place of the consignee / recipient taxpayer.

Maintenance of Accounts And Records

It has been clarified in the above referred circular that as per provisions of section 35 of the Central Goods and Service Tax Act, 2017, the transporter is required to maintain required accounts and records as a ‘warehouse keeper’.