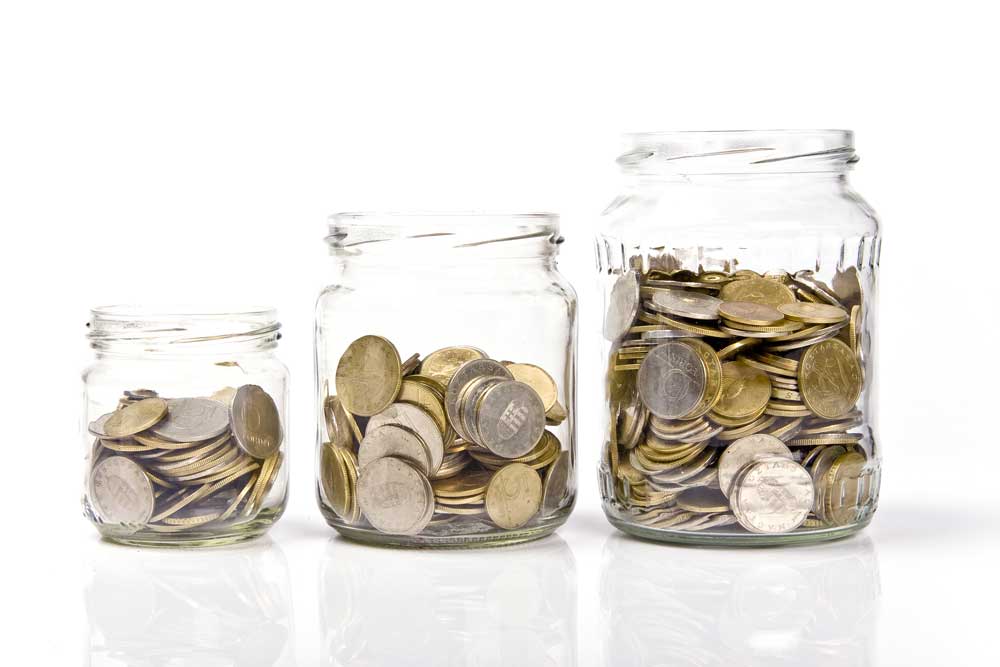 Difference between Loan and Deposit

Difference between Loans and Deposits

The Companies Act, 2013 prohibits companies from inviting, accepting or renewing deposits from the public. Only banking companies, NBFCs registered with RBI as deposit taking NBFCs, housing finance company registered with the National Housing Bank and certain companies specified by the Central Government are allowed to take deposits. Hence, private limited companies and public limited companies without proper authorisation are expressly prohibited from taking deposits from the public. In this article, we look at the difference between loans and deposits as per Companies Act.

Definition of Deposit – As per Companies Act

As per Companies Act, 2013, deposit includes any receipt of money by way of deposit or loan or in any other form by a company, but does not include such categories of amount as may be prescribed. The Government through the Companies (Acceptance of Deposit) Rules, 2014 has notified which types of receipt of money does not classify as deposit.

Definition of Loan? – As per Companies Act

As per Companies Act, 2013, the following types of money received by a company are termed as loans:

Difference Between Loan and Deposit

Hence, as per the definition above, deposit is taken at the instance and for the benefit of the person depositing the money. Also, in deposit, the deposit is payable on demand of the depositor. In case of a loan, loan is taken at the instance or for the benefit of the person requesting the money. Loan are payable only when the obligation to repay the amount arises, as per the loan agreement.