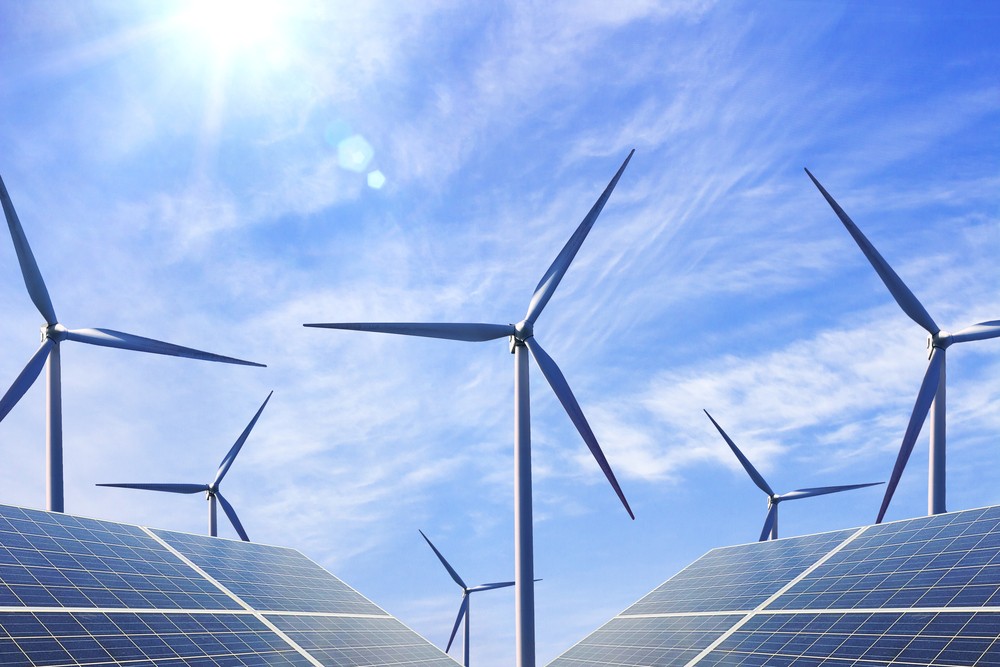 The environment and climatic condition in India have an abundant potential in generating Solar Power. Renewable Energy has further made electricity generation cost much cheaper after the price slash in the establishment and maintenance of the Solar PV Panels. The Ministry of New and Renewable Energy (MNRE), Government of India has been working on improving the process of power procurement and reducing the Transmission and Distribution (T&D) losses. The Ministry has formulated and issued a specific set of guidelines to develop and promote Decentralised Solar Power Plants in the country, especially in the rural areas.

The guidelines were drafted and implemented by the Ministry to achieve the following objectives:

The Ministry approves the solar power plants which achieve the following criteria:

Implementation of the Guidelines

Power Distribution Companies (DISCOMs) are assigned with the responsibility of allotting the solar power capacity to developers to develop the Decentralised Solar Power Plants.

DISCOMs procures electricity from the Decentralised Solar Power Plants for the tenure of 25 years and at the following conditions:

The implementation partners and their responsibilities included as per the guidelines are as follows:

The other conditions that are being laid out under the guidelines for the consideration of SPGs are as follows:

The guidelines for Development of Decentralised Solar Power Plants can be accessed below: