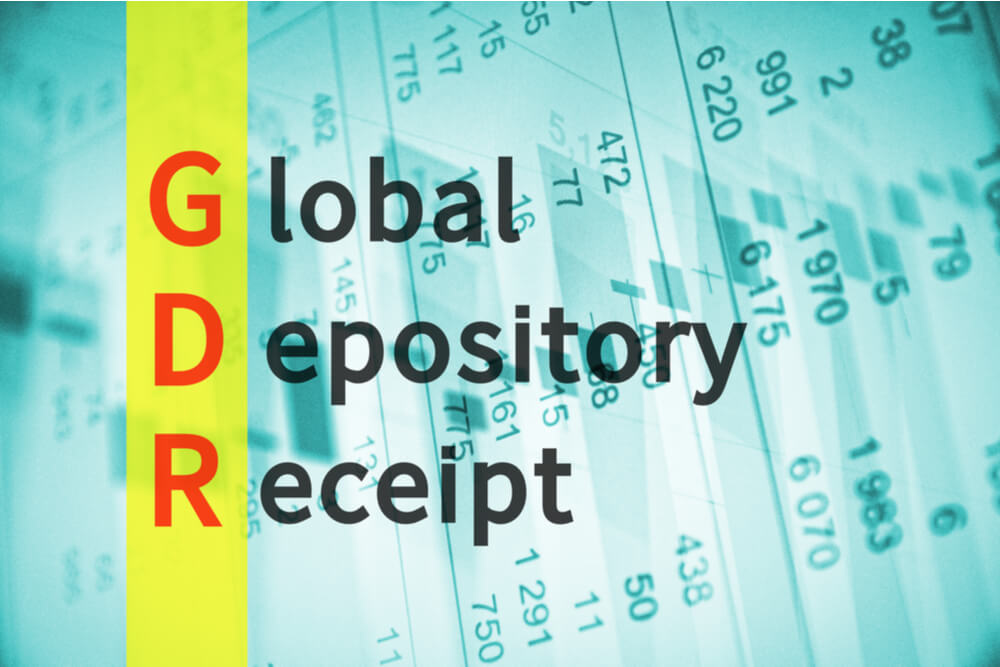 A company eligible under the terms of the provisions and scheme of the Foreign Exchange Management Rules and Regulations are eligible to issue the global depository receipts.

Non Applicability for Certain Provisions of the Act

The Government of India amended these rules as the Companies (Issue of Global Depository Receipts) Amendment Rules 2020.