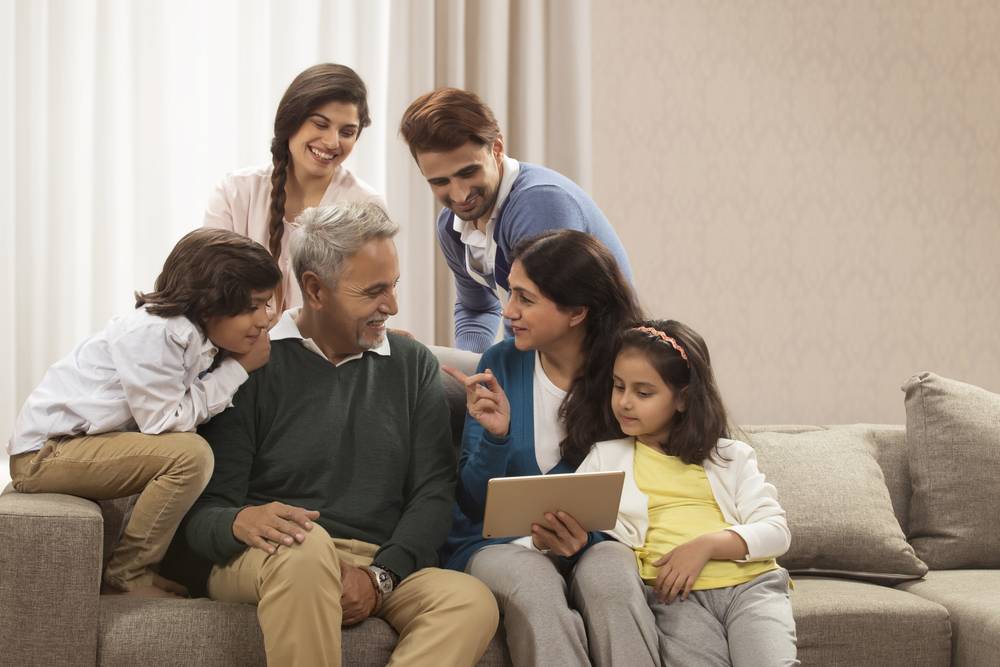 According to the stipulations of the Income Tax Act, a person has to pay taxes on all taxable income earned during a financial year. At the time of computing the Gross Total Income, if the income of any other person in a family is included, then the inclusion is called ‘Clubbing of Income’. Section 64 of the Income Tax Act, 1961 deals with clubbing of income. Clubbing of income ensures that taxpayers do not circumvent their tax liability by transferring their incomes and assets within the family. In this article, we briefly discuss the provisions relating to the concept of clubbing of income under the Act.

As per the Income Tax Act, every person has to pay taxes on the taxable income earned. No person is allowed to divert his income to any relatives to reduce tax liability. Clubbing of income means an income of other person is included in the taxpayer’s total income while computing income tax payable.

Many taxpayers in India have attempted to reduce their income tax liability by transferring their incomes and assets to their family members, in such a way that most of the income falls under the taxable amount. The clubbing of income regulations ensures that such practices are curbed.

Examples for Clubbing of Income

Clubbing of income is needed under the following circumstance:

Also, if a taxpayer transfers the ownership of an asset and the income from the asset to a dependant, it will be continued to be added to the taxpayer’s income under the clubbing of income provisions. The following is an example for better understanding: If a person is purchasing a flat in the name of a family member and the other person let out this flat on rent, the rental income earned by the person in name of the family member is taxable. As per section 64 of Income Tax, the income would be clubbed with person purchasing the flat.

Clubbing of income relates to income from investments made on behalf of a spouse, minor child, spouse or daughter-in-law. These incomes are integrated together and taxed on the overall income. The following are some of the major rules relating to clubbing of income:

When a person retaining the ownership of an asset but transfers the income from the asset to any of his relatives by an agreement or any other way. – As per Section 64 of the Income Tax Act, such income will be taxable in the hands of the transferor.

The following explanation illustrates the concept of income transfer: Assume that person “A” owns 10000, 50% debentures of XYZ private limited of Rs. 500 each. But he is transferring the interest income to his family member “B” without transferring the ownership of Debentures. In this case, although interest will be received by a family member, it is taxable in the hands of “A”.

A person’s income is to be clubbed with a spouse’s income if any payment is received from the spouse through the following methods:

Income from Assets Transferred to Spouse

If an asset is transferred by a Person to his spouse directly or indirectly, any income from such asset will be considered as income of the transferor. However, the transfer must not be in connection with an agreement of divorce settlement or with adequate consideration. For example, if a flat is transferred by Arun to his wife Divya. Rental income on the flat will be considered as income of Arun. However, clubbing of income provisions will not be applicable if the transfer of the asset is made through an agreement of divorce or settlement or to live apart.

Any income which arrives from the assets transferred directly or indirectly by an individual to his son’s wife, otherwise than for adequate consideration, would be included in the transferor income.

Income from assets transferred to benefit the spouse of the transferor

When Child’s Income does not qualify for Clubbing

In the following situations, minor child income will not be clubbed in the hand of the parent:

Where an individual, who is a member of the Hindu Undivided Family (HUF) who,

otherwise than for adequate consideration, then the income from such property would be included in the total income of the individual.

Implication in cases of Subsequent Partition

Where the property converted has been the subject matter of the partition amongst the family members, the income derived from such, converted property is received by the spouse, on a partition would be deemed to arise to the spouse from the assets transferred indirectly by the individual to the spouse and the income from the portion, that is received by the spouse, would be clubbed in the hands of the transferor. Although the income from an asset held by the assessee is transferred to certain specified persons under the clubbing of income provisions and hence is includible in the transferor total income, yet the Act that provides the notice of demand in respect of tax on such income that would also be served upon the person to whom such asset has been transferred. On service of such notice, the transferee would be liable to pay the portion of the tax levied on the transferor that is attributable to the income included.