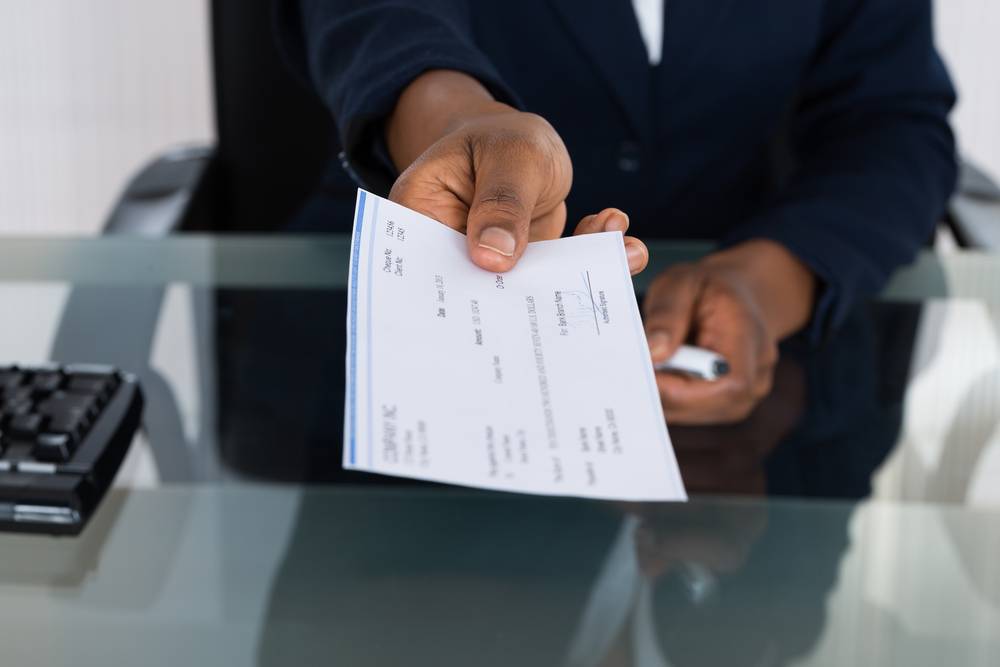 Dishonour of cheque, also known as a rejection of cheque or check bounce, comes under the ambit of Section 138 of the Negotiable Instruments Act, 1881. The term ‘negotiable instrument’ usually refers to a piece of paper which entitles the holder to claim the money, and sometimes even goods. In the realms of the Negotiable Instrument Act, a ‘negotiable instrument’ is a promissory note, bill of exchange or cheque. In this article, we look at cheque bounce and its remedies in India.

Section 6 of the Negotiable Instruments Act, 1881, regards a cheque as a bill of exchange drawn on a specified banker, which is not expressed to be payable except on demand. It includes the electronic image of a truncated cheque and a cheque in electronic form.

A Cheque in Electronic Form

A cheque in electronic form is a cheque which reflects the exact mirror image of a paper cheque. It is generated, written and signed through digital means, thereby ensuring the minimum safety standards through the use of digital signature (with or without biometrics signature) and asymmetric cryptosystem.

A truncated cheque is a form of a cheque which is truncated during the course of a clearing cycle, either by the clearinghouse or by the bank.

Section 138 of the Negotiable Instrument Act has provided a comprehensive definition for the dishonor of cheque, which has quoted below for your reference:

“Where any cheque drawn by a person on an account maintained by him with a banker for payment of any amount of money to another person from out of that account for the discharge, in whole or in part, of any debt or other liability, is returned by the bank unpaid,  either because of the amount of money standing to the credit of that account is insufficient to honour the cheque or that it exceeds the amount arranged to be paid from that account by an agreement made with that bank,  such person shall be deemed to have committed an offence and shall, without prejudice. to any other provision of  this  Act, be punished with imprisonment for a term which may extend to  two  years, or with fine which may extend to twice the amount of the cheque,  or with both:

Provided that nothing contained in this section shall apply unless-

(a) the  cheque  has been, presented to the bank  within  a period  of six months from the date on which it is  drawn  or  within the period of its validity, whichever is earlier;

(b) the payee or the holder in due course. of the cheque as the  case may be, makes a demand  for  the  payment  of  the said  amount of money by giving a notice, in writing,  to
the  drawer  of the cheque, within thirty days of the receipt  of information by him from the bank regarding the return of  the cheque as unpaid; and

(c) the drawer of such cheque  fails to make the payment of the said amount of money to the payee or, as the case may be, to  the  holder in due course of the cheque,  within fifteen  days of the receipt of the said notice.”

The world is increasingly getting commercial and transactions through cheque are performed on a frequent basis. Though digital innovations play a central role in certain transactions, not all formal transactions are pursued by digital means. This increases the likelihood of cheque transactions.

The usage of cheques requires intricate handling, as the cheque can easily be dishonoured, be it due to deliberate errors or trivial mistakes.

A cheque could be dishonoured for the following reasons:

Dishonour of cheque could occur in the form of:

A bill of exchange is classed as dishonoured by non-acceptance if the drawee (not being a partner) makes a defaulted acceptance of the bill. The case is also implied where the presentment is excused and the bill is not accepted.

Note: The bill may be treated as dishonoured if the drawee is incompetent to contract and on account of disqualification of acceptance.

Dishonour of Promissory Note, Bill of Exchange or Cheque by Non-Payment

The following are the essential ingredients of a check bounce:

Consequences of a Cheque Bounce

If a check is dishonoured, the bank issues the payee with a ‘cheque return memo’ stating the reason for such dishonour. The payee may decide on re-submitting the cheque so that it gets honoured the second time around but must be wary of the consequences of successive dishonours as it will entitle the payee to legally prosecute the drawer, though not in all cases. The drawer can only be sued for a cheque bounce if the amount mentioned in the cheque is towards the discharge of a debt or any other liability of the defaulter towards the payee, and not for the issue of gifts or unlawful purposes of any kind.

The payee can initiate legal proceedings against the drawer after offering him/her with an opportunity of repaying the cheque amount immediately by issuing a written notice for the same. If the payer is unable to make the payment within 30 days of the receipt of the notice, the payee is entitled to file a criminal complaint under Section 138 of the Negotiable Instruments Act. A case against cheque bounce can be either made directly by the payee or through a power of attorney.

A cheque bounce will attract penalties on the hands of both the drawer and payee. If the cheque so dishonoured is against the repayment of any loans, the concerned person will be forced to remit the necessary late payment charges and/or face incarceration of two years.

The concerned bank of the drawer may stop the chequebook facility and close his/her account for repeat offences under this provision.

A cheque bounce will potentially hamper the credit history of the drawer, as the financial institutions will make a report to the payment bureaus on the instance of any default.

The answer for the same is in the affirmative, as defaults in the nature of dishonour of cheque can be settled out-of-court as per the Negotiable Instruments Act, 1881.

The court is vested with the rights of granting compensation to the payee under Section 357 of the Code of Criminal Procedure, 1973 for any defaults of the drawer. No limits have been prescribed for the compensation till date.

The courts would take the cognizance of offences under Section 138 upon receiving a complaint made by the payee in due course of the cheque. The complaint must be issued in writing within a month of the date of the offence. However, an amendment in the year 2002 has facilitated the filing of complaints after this period, if the complainant manages to satisfy the court that the cause for the delay was on reasonable grounds. The complaint must not be made to any court which is inferior to a Metropolitan Magistrate or a Judicial Magistrate of the first class.

If a company turns out to be the defaulter of a cheque bounce, the person responsible for the conduct of the company during the issuance of the cheque, as well as the company, will be considered guilty of the offence. More details pertaining to this aspect can be found here.

Certain business dealings may prompt the drawee to present a cheque to the other party as security. However, the payee may fraudulently deposit the cheque offered as security despite successfully completing the earlier transaction and impose a case of cheque dishonour on the drawer. Given this scenario, the drawee must prove that the secondary cheque was given by way of security and no debts existed at any point in time.