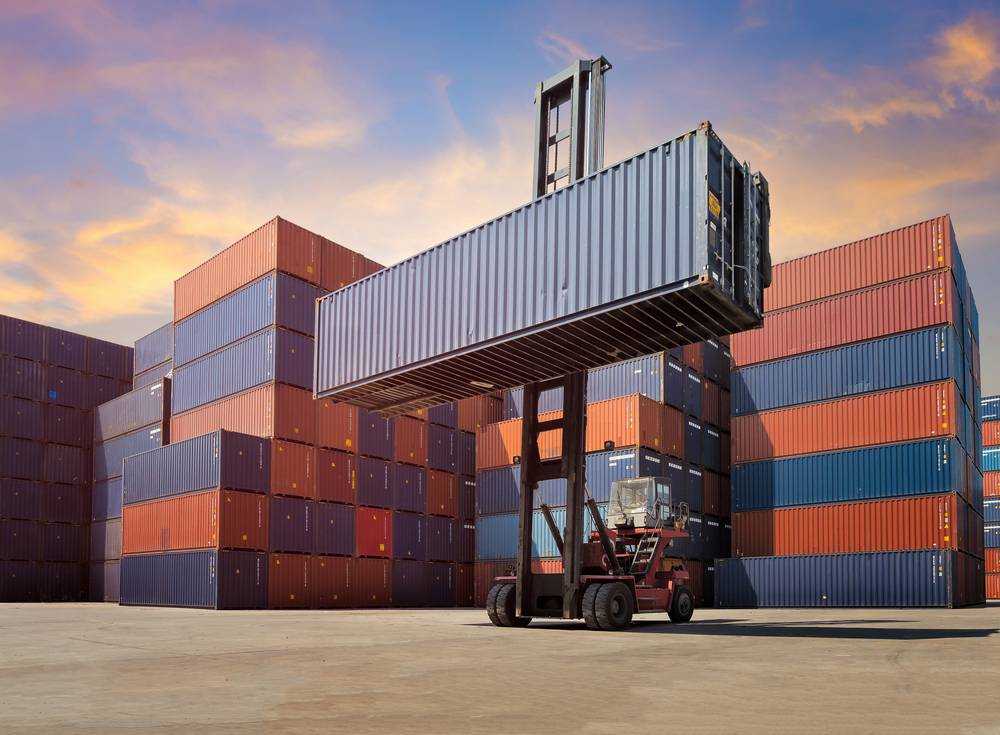 A Bill of Lading is a legal document between a shipper and a carrier that specifies the type, quantity, and destination of the goods being carried. The bill is also a shipment receipt when the courier delivers goods at the predetermined goal. This document accompanies the shipped goods, not considering the mode of transportation. An authorized carrier representative, shipper, and receiver must sign it.

The Bill of Lading also indicates the carrier through which the goods have been placed to reach their destination and the condition required to transport the shipment. Land, ocean, and air are the means that are used to transport the bills of lading.

Purpose of Bills of Lading

The carrier does not require to submit all the originals before the delivery. The exporter has to retain control over the complete set of the sources until the payment is effected, a bill of exchange is accepted, or some other assurance for the price has been made. Therefore, an account of lading is significant when making shipments. The bill acts as an agreement between a carrier and a shipper for the transportation of goods, and on other conditions, it serves as a receipt issued by a page to the shipper.

Contents of Bill of Lading

Issuance of Bill of Lading

A Bill of lading is a receipt issued by the Shipping Company or by the concerned agents for goods placed on the Board of the Vessel, signed by the carrier, and given for carrying the dame from the Port of the Receipt to the Port of Discharge. The bill can be issued on Freight to Collect or Prepaid Basis. Besides this, the Bill of Lading can also be given by Freight Forwarders and Banks that accept it for transport/ negotiable instruments as per Article 30 of the UCPDC. Original Ocean Bill of lading consists of 3/3 when the Letter of Credit calls for such presentation. All three Bills of Lading must be marked Original, and the second and third should not be marked as duplicate or triplicate.

Given below are the types of Bills of Lading.

A clean Bill of Lading is issued by the Shipping Company or its agents without any declaration of the defective Constitution of the goods/ packages taken on Board/ stuffed in containers.

Received for Shipment Bill of Lading

A received Bill of Lading is a document issued by a carrier as evidence of receipt of goods for shipment. It is given before the vessel loading and is not an onboard bill of lading.

Through Bill of Lading

Bills of Lading are more complex than most BOLS. The document permits the shipping carrier to pass the cargo through several modes of transportation or several distribution centers. Depending on the destination, this bill includes an Inland Bill of Lading and an Ocean Bill of Lading.

A claused Bill of Lading is issued when the cargo is damaged, or the quantity goes missing.

A container Bill of Lading is a document that gives information about goods delivered in a safe container or containers from one port to another.

A House Bill of Lading is a document generated by an Ocean Transport Intermediary freight forwarder or non-vessel operating company. The paper is an acknowledgment of the receipt of shipped goods issued to the suppliers when the cargo is received. This Bill of Lading is also known as the Forwarder’s Bill of Lading.

A Master Bill of Lading is a document created for shipping companies by their carriers as a transfer receipt. The document specifies the terms required for transporting the freight, details of the consignor or the shipper, the consignee, and the respective person who possesses the goods.

A Charter Party Bill of Lading is an agreement between a charterer and a vessel owner. The vessel’s charterer issues the document to the shipper for the goods shipped on board the vessel.

A stale Bill of Lading is presented for negotiation after 21 days from the date of shipment or any other date/ number of days stipulated in the documentary credit.

Short-term/ Blank Back Bill of Lading

A straight Bill of Lading indicates that the goods are consigned to a particular person and are not negotiable free from the existing equities. This means that an endorsee acquires no better rights than those the endorser holds. This bill is also called a non-negotiable bill of lading. At the same time, this type of lading is unsafe from a banker’s perspective.

Order Bill of Lading is the bill that expresses words that make the bill negotiable. This explains that the delivery is to be made to the further order of the consignee using terms such as ‘delivery to A Limited or to order or assigns.

A Bearer Bill of Lading is a bill that states that the delivery shall be made to whosoever holds the account. These bills are specially created, or an order bill that does not nominate the consignee in its original form or through an endorsement in blank. A bearer bill can be negotiated by physically delivering it.

A surrender Bill of Lading works under the term ‘import documentary credit,’ where the bank releases documents on receipt from the negotiating bank. The importer does not pay the bank until the maturity of the draft under the relative credit.

The Import Export Code is a primary document necessary for commencing Import-export activities. For exporting or importing any goods or services, the IE code is to be obtained.IEC has numerous benefits for the growth of the business. Indeed, you cannot ignore the necessity of IE code registration, as it is mandatory. You can apply for an Import Export code through IndiaFilings and obtain it within 6 to 7 days.