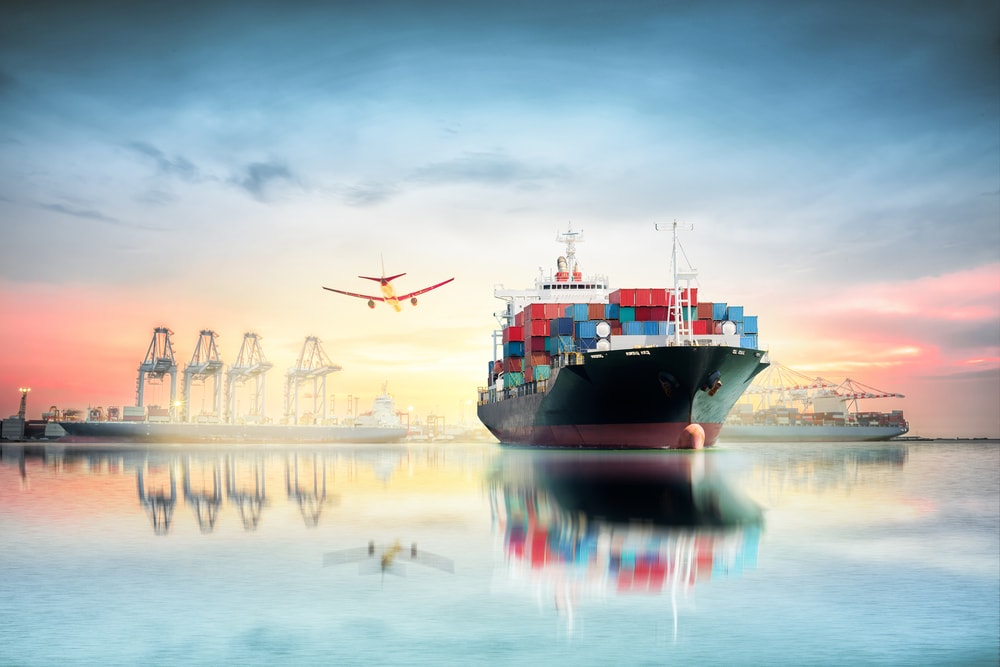 Certificate of Origin is an instrument which establishes evidence o­n origin of goods imported into any country. These certificates are essential for exporters to prove where their goods come from and therefore stake their claim to whatever benefits goods of Indian origin may be eligible for in the country of exports.

Types of Certificate of Origin

There are two categories of Certificate of Origin, preferential and non-preferential.

Rules of origin are the criteria needed to determine the national source of a product. Their importance is derived from the fact that duties and restrictions in several cases depend upon the source of imports. The arrangement/scheme under which India is receiving tariff preferences for its exports are:

These preferential arrangements/agreements prescribe Rules of Origin which have to be met for exports to be eligible for tariff preference. Authorised Agencies on charging a fee as prescribed by them provides services relating to issue of Certificate of Origin, including details regarding rules of origin, list of items covered by an agreement, extent of tariff preference, verification and certification n of eligibility. Export Inspection Council (EIC) is one such agency.

Non-preferential Rules of Origin are the instruments used to determine the “nationality” of a good when entering a country. The country of import is then entitled to request a certificate of origin to prove the non-preferential origin of the good imported. Exporters desiring Non preferential Certificate of Origin may apply with following documents:

The Concerned agency would ensure that goods are of Indian origin as per general principles governing rules of origin before granting Non Preferential Certificate of Origin.

Procedure for Obtaining Certificate of Origin

For obtaining Certificate of Origin o­n regular basis, exporters are required to furnish a permanent indemnity bond o­n a stamp paper of Rs.50/- duly attested as per format given below :

In consideration of the Federation of Indian Export Organisations, New Delhi and its Regional Offices from time to time, giving or Authenticating Certificate of Origin, legalizing Invoices and other documents in respect of goods for exportation by (Name and Address of Shippers).

We hereby certify that all particulars contained in Invoices or other documents presented to the Federation by us in our name for their certification or authentication or legalisation shall be true and accurately set forth, and further that we shall at all times, indemnify and keep indemnified the Federation and its Officials against all claims and demands that may at any time be made against them or any of them by reason of issuing or authentication or legalisation of such certificates, invoices and other documents as aforesaid.

(Signature & Rubber Stamp of the Shippers)

For obtaining Certificate of Origin o­n an individual shipment basis, exporters are required to furnish a indemnity bond o­n a stamp paper of Rs.10/- duly attested as per format given below :

In consideration of your signing the Certificate of Origin, and prices, at our request for the under-mentioned shipment to (place), to the effect that the goods are the produce or manufacture of the Republic of India and that the prices shown against them are correct, we hereby agree to indemnify the Federation against any claim or demand that may at any time be made against the Federation by reason of the Certificate of Origin and prices having been so issued.

(Signature & Rubber Stamp of the Shippers)