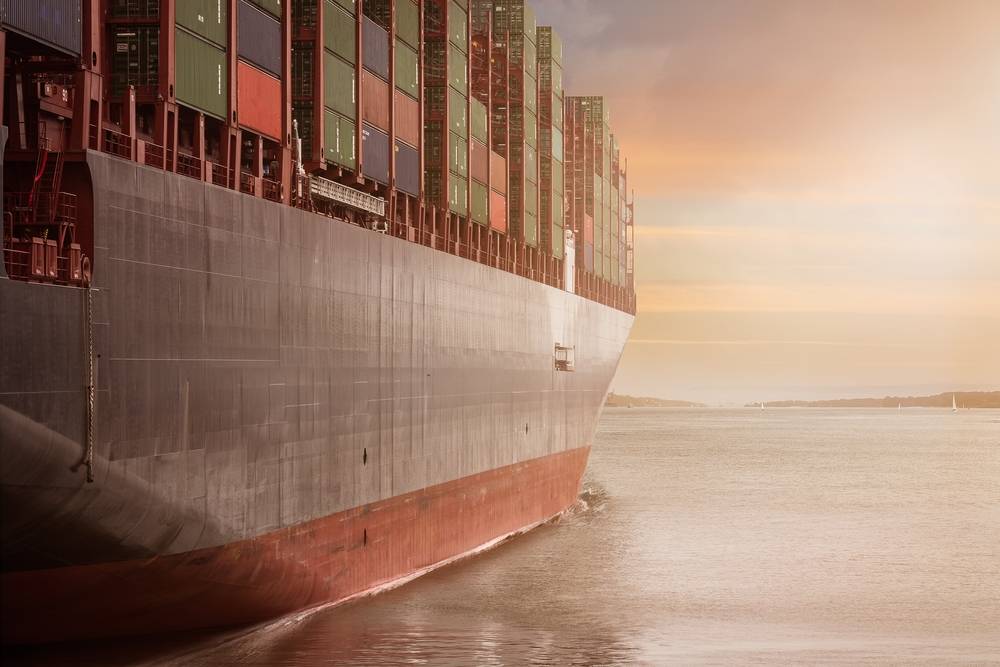 Generalized System of Preferences (GSP) is a preferential trade arrangement extended by developed countries to developing countries. Developed countries give GSPs to imports from India. GSP involves reduced tariffs of eligible products exported by India to the markets of GSP providing countries. GSP promotes sustainable development in India by helping our country to increase and diversify trade with the developed countries. India is one of the major beneficiaries in terms of export volume realized under GSP. In this article, we will look at the Generalized System of Preferences (GSP) in detail.

The benefits of the Generalized System of Preferences (GSP) for Indian traders are explained in detail below:

Under GSP, there was zero/low concessional tariff on imports from India. The developed countries’ government selects a group of poor countries and a set of products and offers lower-than-normal tariffs than it applies to imports from all other WTO (World Trade Organization) countries.

Difference between GSP and the Usual Trade Law

As per the normal trade arrangement, the World Trade Organization members must give equal preferences to trade partners. There should not be any discrimination between the countries. This trade arrangement under the WTO is known as the Most Favored Nation (MFN) clause. The World Trade Organization allows members to give special and differential treatment for developing countries like zero-tariff imports. This is an exemption for Most Favored Nation.

Generalized System of Preferences (GSP) is extended by the following 29 developed countries. In addition to this, countries like Kyrgyzstan. Lithuania, Kazakhstan, and Ukraine also providing preferential tariff treatment to a few Indian goods.

The products covered under the GSP are explained in detail below. Products exported from India will be divided into two groups as follows:

Products with Import Content means that the goods manufactured wholly or partially from materials, imported from other countries into India.

Note: The exported goods of the unknown origin will be treated as they were imported. New Zealand accepts products completely produced in India from imported raw materials, irrespective of the source, as wholly obtain.

Rules of Origin for Qualify GSP

Origin Criteria: The origin criteria determine whether the product can be considered to be originating in the country of export (beneficiary country).

Transport Conditions: The transport conditions specify the mode of transportation from the country of export to the developed country so that the goods in question qualify for preferential tariff treatment upon import in the country of the consignee

Documentary Evidence: The documentary evidence will serve as the proof for products to be granted Generalized System of Preferences benefits at the border of the importing country

In addition to the above-mentioned rules, few Supplementary Rules may have a bearing on the origin of the product under consideration.

Other Rules of GSP

Below mentioned supplementary rules may have a bearing on the origin of the final product to qualify for GSP:

According to this rule, if a product was manufactured in India using the raw materials of the donor country (developed country) and exported to the same country, then such products will be considered as the product. Originating in India. The Donor Country Content Rule applies to the following countries:

This rule allows a product to be manufactured in India with labour and materials from other beneficiary countries without affecting the originating status.

If an originating product exported from India to a country and returned to India, then the product will be to be treated as non-originating unless it can be satisfactorily demonstrated the following:

The origin of Power, Plant, Equipment, Fuel, Machines or Tools used to produce a product will not be considered while determining the origin of the product for getting the benefit of GSP.

According to this rule, for determining the origin of goods, each article in a consignment will be considered separately.