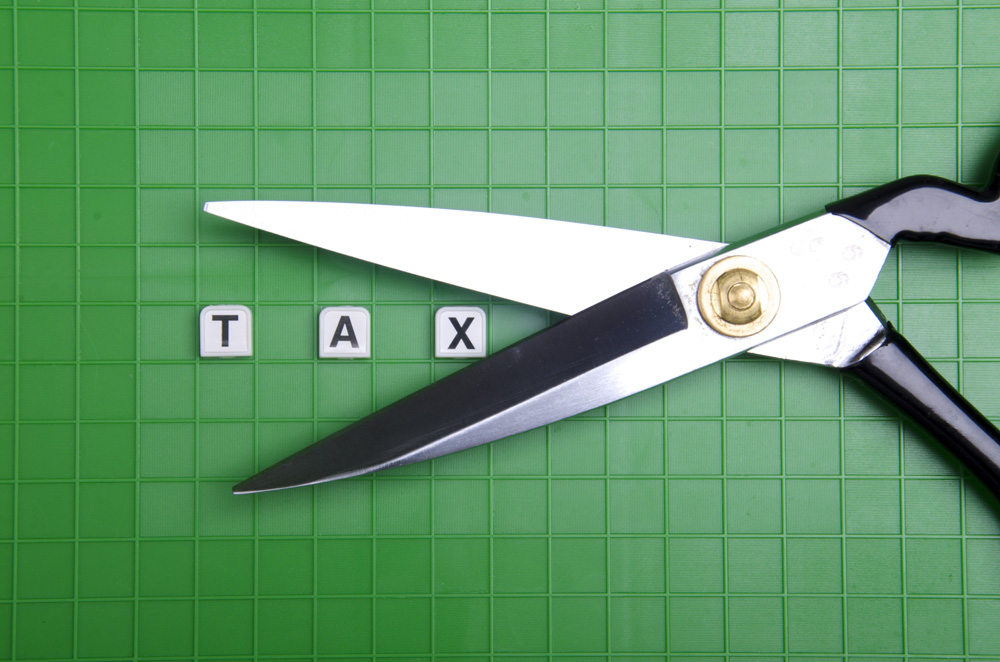 Service providers or manufacturers who collect and remit tax from their customers are also service receivers and procurers who pay tax to other service providers or manufacturers,  themselves. For instance, a software development company which collects and remits service tax on its billing also pays service tax on services availed by the company like telephone charges, security charges, consultation charges and more. If a mechanism for CENVAT credit is not available, then the tax on tax has a cascading effect – ultimately increasing the final charge of the service too high. To avoid this effect, the Government allows service providers and manufacturers to take credit of tax paid for the services or products purchased for manufacturing or providing service.

CENVAT stands for Central Value Added Tax. CENVAT Credit Rules, 2004 was introduced to allow both manufacturers and service providers to take input credit on goods and services apart from capital goods. Prior to the introduction of CENVAT, credit for VAT was provided under the MODVAT regimen and with the introduction of Service Tax Credit Rules, 2002, credit was provided for service tax paid by service providers. The CENVAT Credit Rules were introduced in 2004 to to unify and merge the provisions thereby allowing cross sectorial availment and utilization of credit. Thus the scope of CENVAT Scheme has been enlarged to include credit not only to a manufacturer in respect of inputs and capital goods but also to cover the service providers. Hence, under the CENVAT regimen, even the output service providers are allowed the benefit of credit of duty paid on inputs and capital goods along with service tax credit on input services used by them for providing any taxable output service.

The CENVAT scheme provides credit for service providers and manufacturers. Thus, as per the scheme, an input which is eligible for credit has been defined by the CENVAT Credit Rules as:

The following are not termed as CENVAT input as per the CENVAT Credit Rules, 2004:

CENVAT Credit Rules, 2004 defines input service as any service used by a provider of service for providing a service or used by a manufacturer, whether directly or indirectly, in or in relation to the manufacturing of a final product. Some examples of input services include services used in relation to modernisation, renovation or repairs of a factory, premises of provider of output service or an office relating to such factory or premises, advertisement or sales promotion, market research, storage upto the place of removal, procurement of inputs, accounting, auditing, financing, recruitment and quality control, coaching and training, computer networking, credit rating, share registry, security, business exhibition, legal services, inward transportation of inputs or capital goods and outward transportation upto the place of removal.

Rule 3 of CENVAT Credit Rules, 2004 provides that a manufacturer or provider of output service shall be allowed to take CENVAT credit of any of the following duties paid on inputs or capital goods and service tax paid on input services:

Difference between VAT and CENVAT

VAT or Value Added Tax is collected by the respective State Government on goods or products sold in the State. CENVAT stands for Central Value Added Tax, levied by the Central Government as Central Sales Tax. The Central Sales Tax (CST) is a levy of tax on sales, which are effected in the course of inter-state trade or commerce. According to the Constitution of India, no State can levy sales tax on any sales or purchase of goods that takes place in the course of inter-state trade or commerce. Hence, only Central State Tax is payable on inter-state sale for which CENVAT credit can be availed. CENVAT was earlier known as MODVAT.

Still have questions about CENVAT Credit Rules of VAT Registration in India? Visit IndiaFilings.com or Talk to an IndiaFilings Business Advisor.