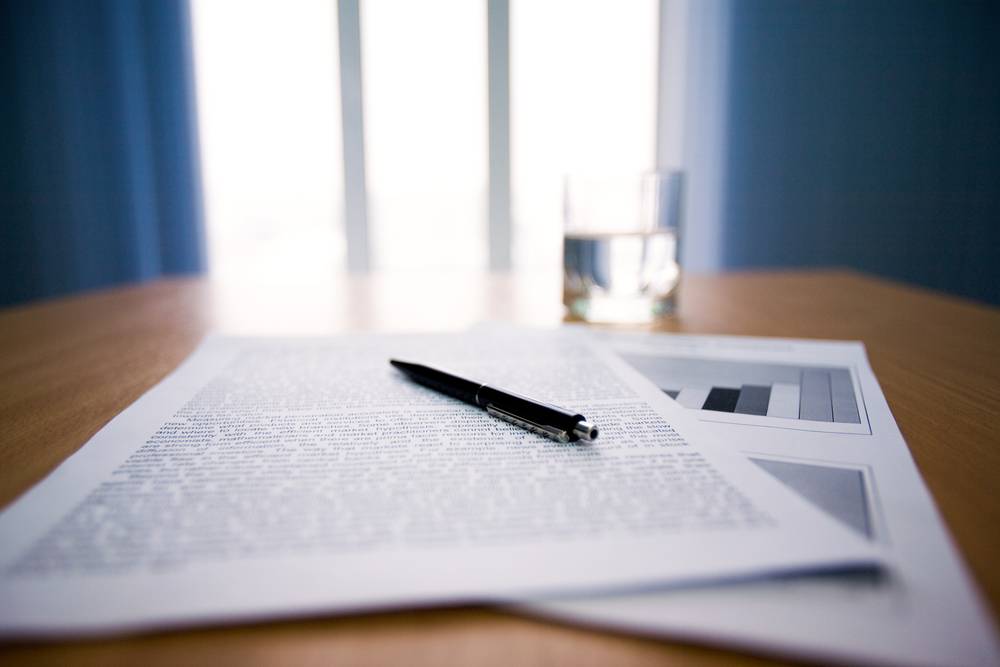 Board Resolution for Incorporation of Subsidiary

Board Resolution for Incorporation of Subsidiary

According to the Companies Act, 2013 a company would become the subsidiary of the other company where the latter controls the composition fo the Board of Directors of the former company. Since the Board of Directors are appointed by the shareholders, any entity holding over 51% of the share of a company is said to be the parent or holding company. The following board resolutions format can be used for incorporation of a subsidiary company.

Incorporation of New Company as Subsidiary

Incorporation of a Subsidiary

The Articles of Association of the subsidiary to be incorporated shall be in pari matreia with those of the company.

RESOLVED FURTHER that <Director 1 Name> and <Director 2 Name>, be and are hereby jointly and severally authorised to do all acts and deeds necessary in connection with and incidental and ancillary to the incorporation of the subsidiary aforesaid.