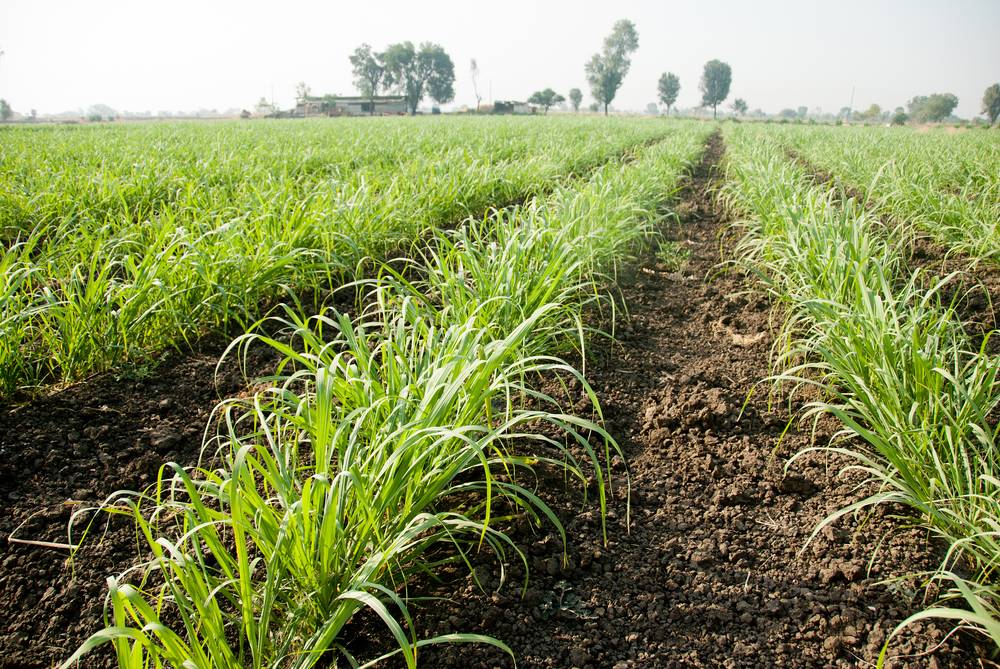 Bihar Rajya Fasal Sahayata Yojana is an initiative of the Government of Bihar, the purpose of which is to incentivize the farmers in the event of crop damage. It is the first instance that a State Government implements a scheme of this kind. The scheme is a replacement to the Central Government’s Pradhan Mantri Fasal Bima Yojana (PMFBY). In this article, we look at the Bihar Rajya Fasal Sahayata Yojana in detail.

The scheme strives to back the farmers with financial incentives in the event of a crop loss due to natural calamities. This measure could provide a reprieve to the farmers, in an era where farmer’s unrest and suicides are rampant.

The following are some of the features of the scheme:

The exact procedure for application is yet to be revealed as the scheme will be implemented in due course of time. However, the Government provides a mandate that the scheme will extend to the eligible farmers only on prior registration. The registration should be completed for the farmers, as well as the crops for which the benefits may be claimed.