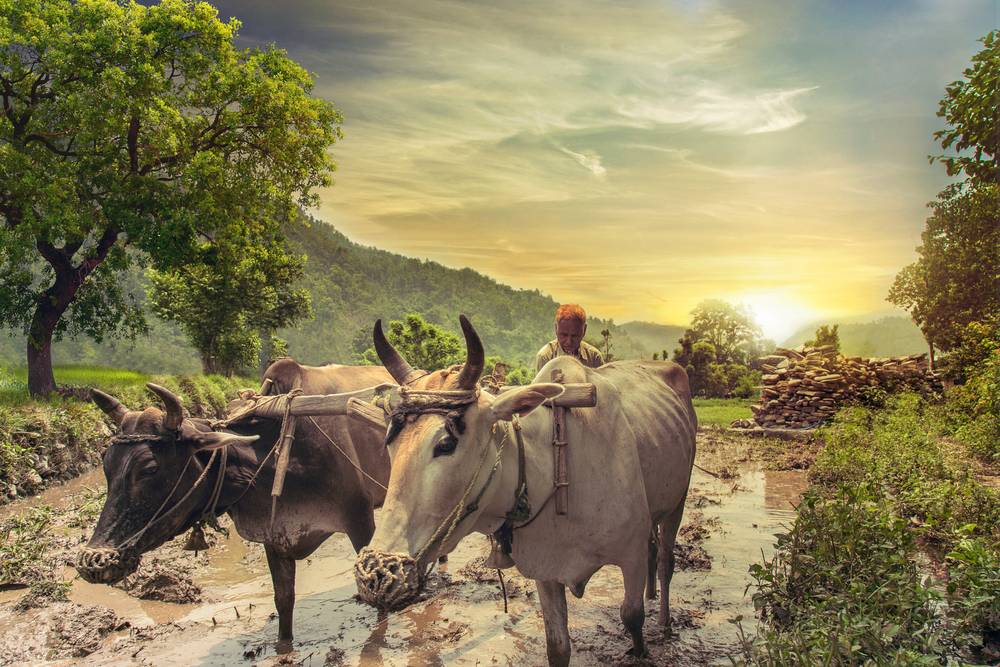 The role of farmers is highly underrated, but as the saying goes, they are the backbone of the society we live in. The Government of India introduced the Pradhan Mantri Fasal Bima Yojana (PMFBY) in the year of 2016 with the primary objective of insuring the farmers and backing them with necessary financial support on the occurrence of a failure of any of the notified crops owing to natural calamities, pests and diseases. In this article, we look at PMFBY in detail.

The primary objective of the scheme, as we now understand, is to insure the farmers in the event of a failure of any of the notified crops. Furthermore, it seeks to accomplish the following objectives:

The scheme will be implemented on an ‘Area Approach Basis’ for each notified crop for widespread calamities. The unit of insurance could be demographically mapped with the region which has a homogeneous risk profile for the particular crop.

With respect to risks pertaining to localized calamities and post-harvest losses on account of defined peril, the Unit of Insurance for loss assessment shall be the affected insured field of the individual farmer.

The Aspect of Coverage

Let us now understand the coverage of the scheme with respect to farmers, crops and risk.

Farmers who are growing notified crops in notified areas are considered to be eligible for the scheme. The scheme must be mandatorily availed by the following category of farmers, subject to the possession of insurable interest on the cultivation of the notified crop in the notified area:

On the other hand, voluntary coverage may be availed by the farmers who are not covered above.

The following crops are covered under the scheme:

The following risk factors are covered under the scheme:

The following companies are designated to provide insurance services with respect to the scheme: