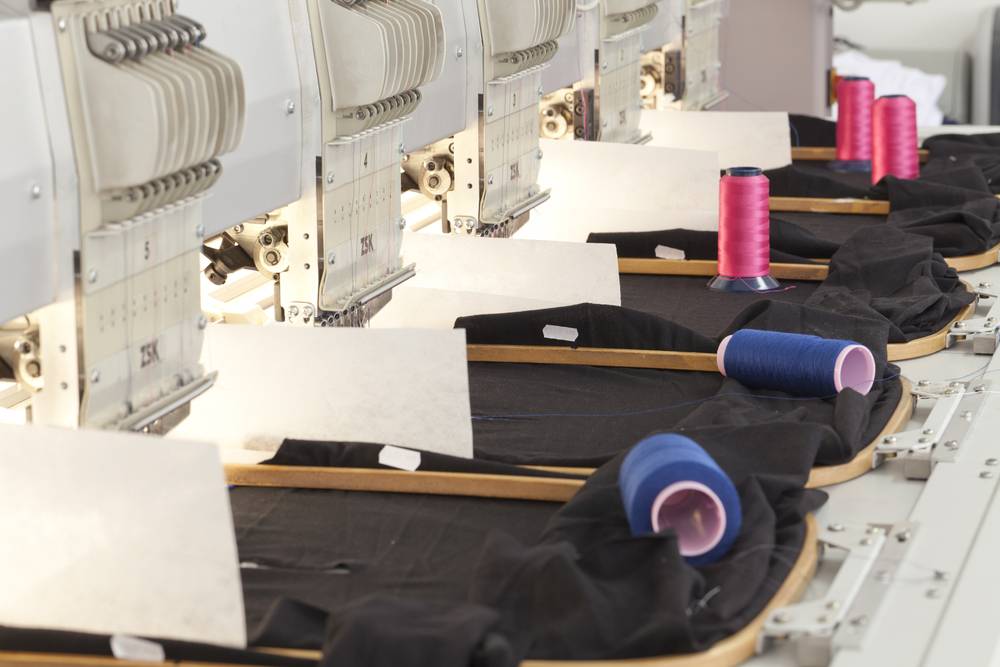 Considering the stable demand for Indian-made textiles, the central government launched the Apparel Park for Exports scheme. It provides financial assistance to set up apparel parks that house textile manufacturing units. The focus is on making high-quality textiles that are sought after in the international market. The aim is to create a niche in foreign markets for apparel made in India.

Major objectives of the apparel parks for exports are listed below:

Important aspects of the apparel parks for export are as follows:

Following entities may submit proposals to set up apparel parks for exports:

The quantum of assistance available for apparel parks for exports is listed in the table below:

The process flow involved in availing monetary support for establishing apparel parks for export is as follows:

Step-1: Submission of the project proposal to the Project Approval Committee (PAC) along with relevant documents by the applying entity, subject to the satisfaction of eligibility criteria.

Step-2: Evaluation of the project proposal and necessary assessments by the PAC based on parameters such as:

Step-3: Approval and sanctioning of apparel park; allotment of land, after ensuring availability of necessary infrastructure, by the state government.

Step-4: Selection of units to be housed in the parks based on the discretion of state government.

Step-5: Timely monitoring of apparel park operations by State Level Committee (SLC) and reporting to the central government. SLC may meet once every quarter for review.

Step-6: The release of funds in phases by the central government based on the progress of the park as reported by the state government. Funds will be routed through SLC; submission of statement of expenditure and utilisation of certificate.

Factors to be considered before formulating a project proposal of Apparel Park for exports: