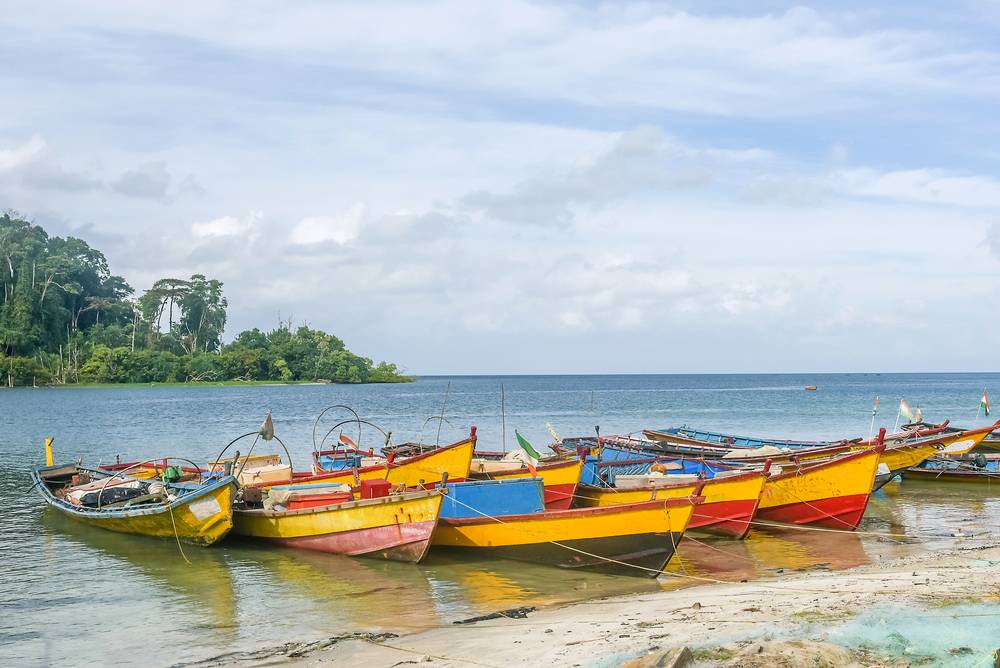 Ration card is an important multi-purpose legal document issued by State Governments/Union Territories. All residents of a State should hold ration card to avail subsidised food commodities. The administration of Andaman and Nicobar Islands union territory is implementing PDS (Public Distribution System) across the union territory to ensure food security to the region’s population. This article seeks the guidelines to obtain the Andaman and Nicobar Islands Ration Card in detail.

The following are the purpose of obtaining a ration card in the Andaman and Nicobar Islands.

Types of Ration Card in Andaman and Nicobar Islands

Essential food commodities such as wheat, rice, kerosene, sugar, and kerosene oil are provided at the subsidised rates approved by the Government to the eligible beneficiaries and their families as per the classification of the Government of India as the APL (Above Poverty Line), AAY (Antyodaya Anna Yojana Cards), and Below Poverty Line (BPL).

APL Ration Cards: Any families with income above the poverty line index can apply for APL cards.

BPL Ration Cards: Any families with annual income less than that specified in the poverty index can apply for BPL ration cards.

AAY Ration Cards: Antyodaya Anna Yojana Cards are provided to families those who meet special conditions. This card allows the family to have the highest level of subsidy rates.

The resident of Andaman and Nicobar Islands

The applicant and his/her family member should be a permanent resident of the Andaman and Nicobar Islands, and the applicant should be the head of the family.

The resident of the State must not already have a ration card.

Applicant has a ration card at the previous place

If an individual transferred from one place to another. In this case, it requires a surrender certificate from the concerned authority of the respective area where the person was residing previously.

In the case of marriage, if the entry is to be recorded in the ration card

Birth of a Child

Aadhaar linking with Ration card would support in securing transparency in the Public Distribution System (PDS) network. The primary objective of linking Aadhar with Ration card is to avoid the issuance of duplicate and multiple identities by digitising it and also to streamline the benefits attached to it. Linking of Ration Cards with Aadhaar of all the beneficiaries would facilitate in ensuring the accurate targeting of the beneficiaries for distribution of subsidised food grains or cash transfer of food subsidies under NFSA ( National Food Security Act, 2013)

To obtain a ration card in Andaman and Nicobar Islands, submit the following document along with the application:

The applicant has to submit an application form to the Directorate of Civil Supplies, Supply Lane, Port Blair, in respect of Port Blair and South Andaman.

Click on “Download” option which is available on the home page of the portal, and it will redirect you to the next page where all types of application forms for ration card is listed out.


Application Form for Change of The Head of the Family


Application Form for Change of FPS

Andaman and Nicobar Islands Application Form for Change of FPS


Application Form for Surrender or Deletion

Andaman and Nicobar Islands Application Form for Surrender or Deletion

After filling the details in the application form, submit it to the concerned authority along with the required documents.