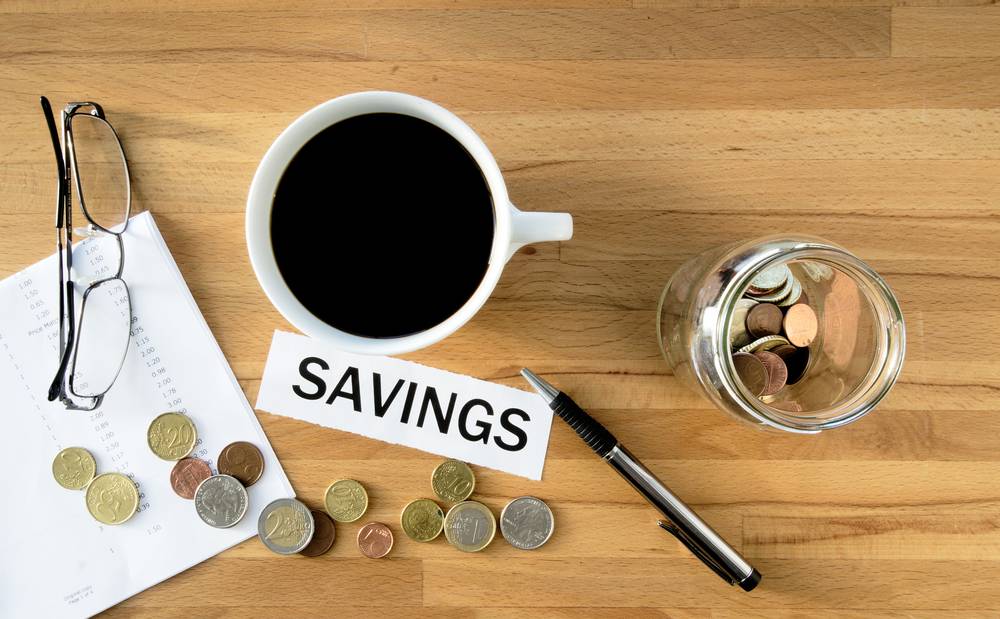 Salaried taxpayers are entitled to the receipt of the benefits which are specified in the Income Tax Act. The benefits are distributed in the form of allowances, perquisites, deduction from salary, retirement benefits, arrears of salary and relief. In this article, we discuss in brief the various allowances exempted from Income Tax.

What is an Allowance?

An allowance is a sum of money provided to an individual for helping the taxpayer to meet certain specific needs. The Income Tax Act has enlisted a few allowances which an assessee will be entitled to without payment of income tax.

House Rent Allowance is provided to an employee to meet rental expenses. Least of the ones specified below would be exempted from income tax:

Out of the total educational allowance provided to an employee to meet expenses incurred for the purpose of educating the dependant children of the taxpayer, a sum of Rs 100 per child per month would be exempt for a maximum of two children.

This provision is also related to the education of a child. Out of the total allowance provided, a sum of Rs 300 would be exempted per child for a maximum of two children. The exemption is calculated on a month-on-month basis.

Employees are provided with transport allowances to help them in meeting the cost of commuting between the place of residence and place of duty, for which the taxpayer will be granted a sum of Rs 3,200 per month; provided that the employee is declared to be blind, deaf and dumb or orthopedically handicapped with disability of lower extremities. Further, transport allowances are granted to employees who are being employed in any transport business to help them in meeting expenses during the performance of duties, provided that the employee is not in receipt of any daily allowance. With reference to this scenario, the amount of exemption shall be lower of the ones mentioned below:

Conveyance allowances are provided to the employees to help them meet their expenditure on conveyance in the performance of duties of an office. It is exempt to the extent of expenditure incurred.

The daily allowance is provided to the employees to reimburse them for the daily charges incurred by them. It is exempt to the amount of expenditure incurred.

Helper or assistant allowance will be exempt to the extent of expenditure incurred.

These allowances are provided for encouraging academic research and other professional pursuits, for which exemptions would be granted to the extent of expenditure incurred.

Expenses incurred on purchasing uniforms will be exempt to the extent of expenditure incurred.

Foreign allowances which are provided for encouraging academic research and other professional endeavours; are fully exempt from income tax.

Allowances are granted to the Judges who represent the High Court/Supreme Court based on certain conditions. Such allowances are not taxable.

Allowances to Serving Chairman/Member of UPSC

Certain allowances and perquisites provided to the serving Chairman/Member of UPSC is completely exempt from tax. Such exempted ones are listed below:

The payments made by UNO to its employees in the form of allowances are completely exempted from tax.

Allowances to Retired Chairman/Members of UPSC

Allowances are remitted to the Retired Chairman/Members of UPSC, provided that the specified conditions are satisfied. These allowances are exempt to a limit of Rs 14,000 per month for defraying services of secretarial assistance on the basis of an agreement. With reference to allowances for phone calls, a sum of Rs 1500 per month would be exempt from tax.

Employees residing in hilly areas will be granted a compensatory allowance, based on certain conditions. In this case, exemption of tax would be provided for an amount ranging between Rs 300 per month to Rs 7,000 per month.

These allowances are granted to the employees for residing in border areas, remote locales or areas which are disturbed by violence or the likes of it. Tax exemption, in this case, ranges between Rs 200 per month to Rs 1,300 per month.

Tribal area allowances are provided to those employees who are located in the states of Madhya Pradesh, Tamil Nadu, Uttar Pradesh, Karnataka, Tripura, Assam, West Bengal, Bihar and Orrisa. In this case, the employees will be granted a tax exemption of Rs 200 per month.

Compensatory field area allowance is provided to the employees in place of border area allowance, on the satisfaction of certain conditions. In this case, employees will be granted an allowance of Rs 2,600 per month.

Compensatory Modified Area Allowance is provided to the employee in place of border area allowance, provided certain conditions are satisfied. In this case, the employees would be granted an allowance of Rs 1,000 per month.

Counter Insurgency Allowance is provided to the members of the Armed Forces who are deployed in areas away from permanent locations. This allowance cannot be claimed along with border area allowance. Beneficiaries of this exemption will be granted a leeway which amounts to Rs 3,900 in a month.

Underground allowance is provided to the employees who are deployed in uncongenial, unnatural climate in underground mines. The granting of exemption varies in accordance with the specified height limits. If they are located at an altitude that ranges between 9,000-15,000 feet, the employee will be granted with an exemption that amounts to Rs 1,060 per month. Employees located above this limit will be granted an exemption that amounts to Rs 1,600 in a given month.

Highly active field area allowance is provided to employees of the armed officers, on the satisfaction of certain conditions. Armed forces will be granted an exemption that amounts to Rs 4,200 in a month.

Island Duty Allowance is provided to the members of armed forces located in the Andaman and Nicobar and Lakshadweep group of islands, subject to the satisfaction of certain conditions. They will be granted a tax exemption of Rs 3,250 per month on their allowances.

To know about the Vivad se Vishwas introduced by the Government, click here.