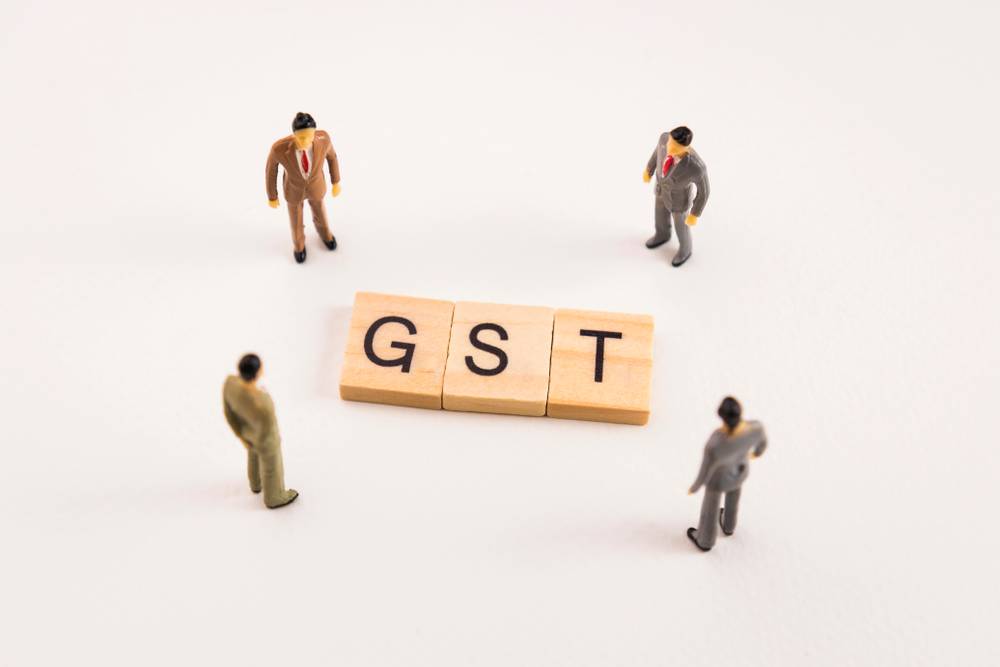 The 33rd GST Council Meeting was held on 20th February 2019 through video conferencing under the Chairmanship of the Union Minister of Finance & Corporate Affairs, Shri. Arun Jaitley. In the meeting, various decision were taken to further improve the ease of doing business in India. In this article, we look at a summary of decisions taken in the 33rd GST Council Meeting.

The Government has decided to extend the due date for filing January 2019 GSTR-3B return by 2 days to 22nd February 2019. This decision was taken to improve the ease of doing business, as thousands of returns were being filed every hour and the deadline extension would ensure prompt GST return filing compliance.

For the State of Jammu & Kashmir, the deadline for filing GSTR-3B return has been further extended upto 28th February 2019, considering the recent disturbances.

The panel headed by Gujarat Deputy Chief Minister Nitin Patel, had earlier this month suggested cutting GST on under-construction residential properties to 5% without input tax credit (ITC) from the present 12% on under-construction or flats without completion certificate. On affordable housing segment, it suggested that GST be slashed to 3%, from 8%. The decision with respect to the above was taken on the 24th of February as under:

From 1st April 2019, the GST rate on under-construction housing properties will be reduced to 5% without input tax credit, from the existing 12%. Also, GST rate on affordable housing will be reduced to 1% from the current 8%. The scope of affordable housing has also been expanded to apartments costing up to Rs. 45 lakh and measuring 60 sq metre in metros and 90 sq metre in non-metro cities.

This decision has been deferred to the next GST Council Meeting.